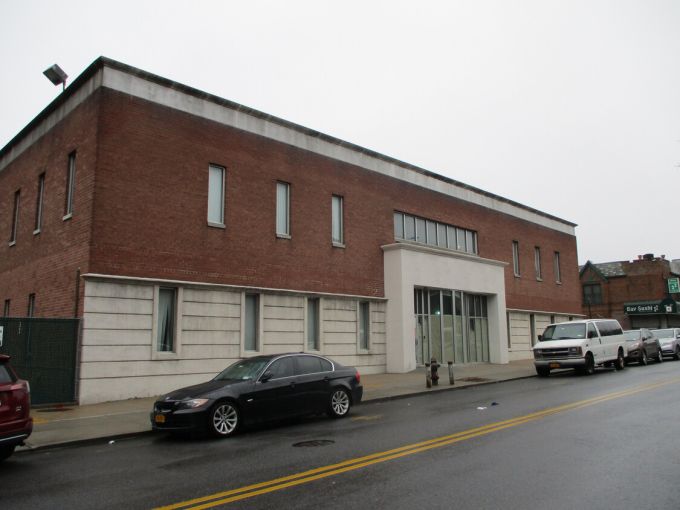 A longtime senior center in Bay Ridge, Brooklyn, is moving out of a church basement and into its own space.

Bay Ridge Center signed a 15-year lease for 21,917 square feet at 15 Bay Ridge Avenue between Shore Road and Owls Head Court, according to landlord, Great Neck, N.Y.-based Philips International. A representative for the landlord did not provide the asking rent.

The nonprofit center, which serves adults 60 years and older, has been based in the basement of the Bethlehem Lutheran Church at 6917 Fourth Avenue for nearly 50 years. Its new space in the two-story 15 Bay Ridge will be nearly four times as large and allow the organization to add six separate classrooms to offer dedicated spaces for technology, media, art and health programs, according to Philips.

Bay Ridge Center plans to move into its new space later this year.

“Having our own, much larger space will be a total game-changer for our organization and the people it serves,” Todd Fliedner, executive director of Bay Ridge Center, said in a statement. “The new location will allow us to hold several programs at the same time, each with its own dedicated space, allowing us to better serve our growing senior population for years to come.”

Capalino’s Tim Kucha represented Bay Ridge Center in the deal while Phillips handled it in-house via Andrew Aberham along with M.C. O’Brien’s William O’Brien. Kucha did not immediately respond to a request for comment.

“The Bay Ridge Center has been a mainstay of the southwest Brooklyn community for almost half a century, providing vital services and support to the neighborhood and surrounding communities,” Seth Pilevsky, co-president of Philips, said in a statement.