Camber Creek led the fundraising round for the firm, which specializes in data on rental properties nationwide 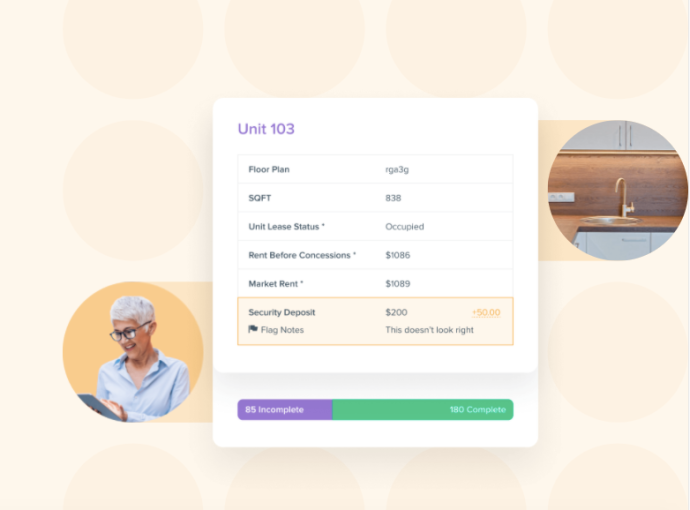 Money can’t buy happiness, but raising a $52 million growth round gave the CEO and founder of proptech company HappyCo at least one idea what to do with the funds.

“The main reason [for the raise] is because I wanted to buy a new Lamborghini and Ferrari,” said HappyCo Founder and CEO Jindou Lee, immediately adding that he was joking.

Founded in 2012, the San Francisco-based proptech company was created not to be flipped, merged or acquired, but rather to be built as a long-term business, Lee said, who announced the funding on Tuesday. HappyCo collects real-time data on the conditions of residential rental properties, including occupancy and energy use. The $52 million in growth funding will go toward building more products and enhancing existing parts of the business, with about a third or a half for use in possible acquisitions in the space, he said.

“The funny thing is I’ve never considered HappyCo a startup from day one,” said Lee. “Directionally, I wanted to just build a great company, but I didn’t know what that meant. The last three to four years of the company, we’ve been pretty much operating profitably, which is very unlike most startups and partly because I was not a very good fundraiser.”

“I told him we’ve had a bunch of acquisition offers and I’ve turned them down,” Lee said. “And it was good money. I said to Casey, ‘I think there’s a bigger play here. We have a lot of data with a number one company that’s doing what we do in the operations and maintenance space. We have 3 million units, 3.5 million units of data. I think that’s an opportunity to take this asset and really shoot for the moon and this is how I’m planning to do it.’ And he said, ‘great idea.’”

For his part, Berman said he especially liked where HappyCo is in its corner of proptech.

“We’ve known Jindou for over eight years,” he said. “He’s consistently outlined what his plan was and for the past eight years he’s executed. So we’ve had the benefit of building a relationship over a significant amount of time. The way we saw it is right now HappyCo is the market leader for property condition data, and providing dynamic data to the real estate industry, specifically residential, both multifamily and single-family homes. So, based on that market leadership position, we saw an amazing opportunity to work with Jindou on the next chapter for HappyCo.”

Significantly, HappyCo is unique in that it works with owners, as well as with Fannie Mae and Freddie Mac, Berman added. “To be truly the end-to-end solution for all of the stakeholders is unique across any proptech firm,” Berman said. “We don’t see that type of start-to-finish, from due diligence through acquisition and property management. It’s unparalleled. We’ve been doing this for 11 years at Camber Creek, and we haven’t seen a company that really is leading on so many different facets of their business.”

HappyCo sells its software to property managers and asset owners to essentially provide them with a better tool to do inspections and to manage the workflow of their onsite maintenance team, Lee said. “And, then, on the back end, we provide the reporting and analytics behind all the data that they collect. It’s probably worth noting that we talked about being number one and one of the things that we have is about 300 million photos in our database today, tagged and cataloged.”

The company boasts that it has in-unit data on more than 3.5 million multifamily and single-family rental homes — one out of every eight professionally managed units in the U.S. — making it the leading source of condition assessments and workflow tools. In 2021, the company’s data was relied on to transact approximately 26 percent of all U.S. sale transactions of multifamily units, according to a statement from HappyCo.