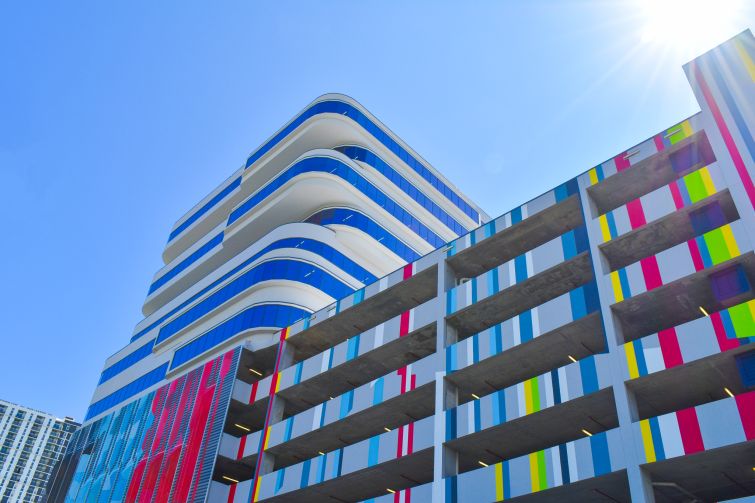 Less than a year after inking its first Miami lease, tech start-up OpenStore is relocating within Wynwood.

The start-up signed a lease for 14,914 square feet at The Gateway at Wynwood, and took occupancy there last week, according to the building’s developer, R&B Realty Group.

OpenStore had first settled at the Wynwood Annex in March 2021, where it leased 22,000 square feet, part of a larger 60,000-square-foot deal with the start-up’s backers, venture capital firms Atomic and Founders Fund.

The start-up appears to have moved to open up space for Atomic. The venture capital firm was looking to expand its office with another floor, according to a source familiar with the plans.

Atomic and Founders Fund venture capital firms made a splash in the Magic City last year, becoming a couple of the first Silicon Valley companies to open Miami offices, which helped launch the city’s growing tech scene. Ever since, the firm’s respective leaders, Keith Rabois and Jack Abraham, have become evangelists of Miami as a destination for the tech industry.

OpenStore is a platform that allows entrepreneurs with Shopify businesses to sell their companies and receive liquidity for what they’ve built. The company announced in July 2021 that it raised $30 million in Series A funding, with a valuation of $250 million.

OpenStore is the first tenant to occupy a space at The Gateway, completed last year. Biopharmaceutical company Veru, which signed for 12,155 square feet last summer, has yet to move in.

Colliers’ Stephen Rutchik, Tom Farmer and Tyler de la Pena represented the developer. Adam Bernstein and Jeffrey Gordon of JLL worked on behalf of the tenant. The JLL brokers did not immediately respond to a request for comment.