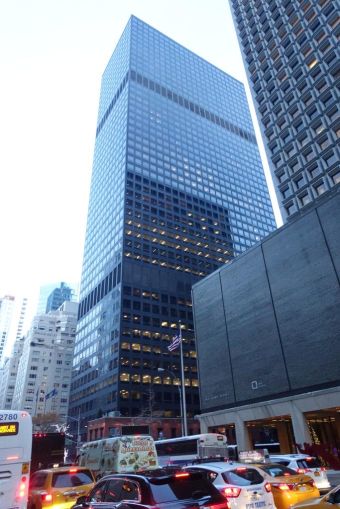 One Medical currently has 15 locations throughout New York City and this new  Midtown East outpost comes with an additional 825 square feet of lower-level space, according to Lee NYC.

“One Medical is a great amenity for 919 Third and for Midtown East,” Braus said in a statement. “This new location will bring high-quality, immediate medical care to a densely populated part of New York City.”

One Medical and CBRE did not respond to requests for comment, while Lee NYC declined to provide the asking rent and the length of the lease.

Other notable tenants in the 1.4 million-square-foot, 1971 office tower at 919 Third include Bloomberg LP and P.J. Clarke’s.