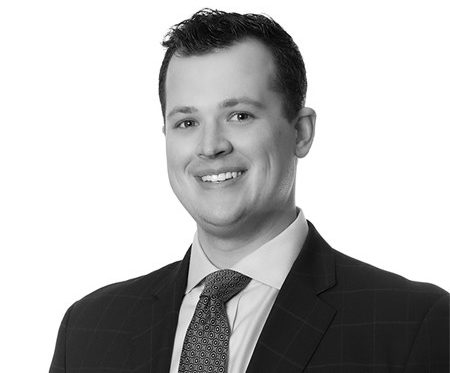 Newmark has tapped Tyler Dumon from JLL as a new director to bolster the brokerage’s debt and structured finance business, Commercial Observer can first report.

Dumon, who was a member of JLL’s Hotel Investment Banking team, will be based out of Newmark’s Denver office. He will report to Dustin Stolly and Jordan Roeschlaub, the New York City-based co-heads of Newmark’s debt and structured finance team.

A hospitality financing veteran, Dumon spent the last two years with JLL and prior to that six years with HFF as a member of the company’s hotel group. JLL acquired HFF in March 2019 as part of a $2 billion deal.

Newmark said Dumon will be charged with growing the firm’s debt and structured business as well as its hotel capitalization platform. Dumon will also be tasked with helping lead all deals across the Western U.S.

A University of Denver alum, Dumon earned a bachelor’s in real estate finance from the school’s Daniels College of Business.