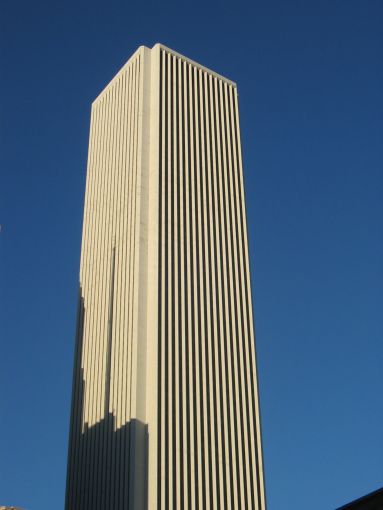 A merger between two of the country’s most active debt-advisory shops is set to create the largest commercial real estate debt practice in the country.

In a statement today, JLL announced it will buy HFF for about $2 billion in a deal it predicts will close in the third quarter of 2019.

The marriage will create the biggest mortgage brokerage in America, according to data from the Mortgage Bankers’ Association. In 2017—last year’s data isn’t yet available—HFF advised on originations worth $61 billion, the highest figure in the industry. (Eastdil Secured was a distant second, at $45 billion.)

JLL worked on $24.1 billion in debt deals that year, according to the MBA. The firms would have combined for a 2017 tally of $85.1 billion—a figure that would have dwarfed Eastdil’s total by 90 percent.

The cash-and-stock deal will see Mark Gibson, HFF’s CEO, become the head of JLL’s capital markets business in the Americas, while Christian Ulbrich will remain the combined firms’ global CEO.

“The combination with HFF provides a unique opportunity to accelerate growth and establish JLL as a leading capital markets intermediary with outstanding capabilities,” Ulbrich said in a statement. “We have long admired HFF for its expertise and leading reputation in the industry, as well as its client-first culture of teamwork, ethics and excellence, which aligns with our own.”

HFF shareholders will get $24.63 in cash, as well as 0.151 JLL shares, for each HFF share they own. That combination is worth $49.16 per HFF share, as of JLL’s price at the market close yesterday. The compensation represents approximately a 6 percent premium over HFF’s Monday close.

HFF representatives did not immediately respond to inquiries.