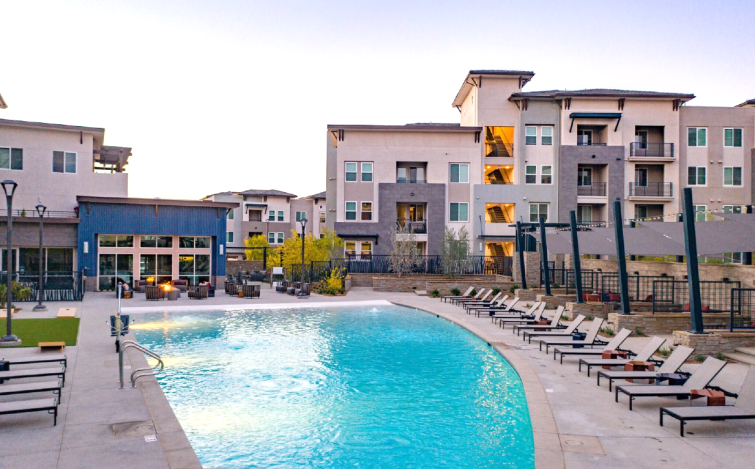 Case in point, Square Mile Capital Management has provided a $173 million loan for the acquisition of a large new development in Santa Clarita.

The Registry reported that JPI sold the property for $230.3 million.

“[We] ​​expect this transaction to serve as a springboard to more opportunities in the Western United States as we seek to expand our presence in the region,” he said in a statement.

Jefferson Vista Canyon is part of a 185-acre mixed-use master planned community that is expected to be completed by this summer. It will feature 165,000 square feet of retail space, 650,000 square feet of offices, 240 hotel rooms, 855 apartments, 245 single-family homes, an 11-acre community park and a Metrolink station.

Square Mile principal Tom Burns said very few market-rate properties with more than 100 units have been completed in the past 10 years in Santa Clarita. Jefferson Vista Canyon includes one-, two- and three-bedroom units, as well as two pools, two fitness centers, a yoga studio and a dog park.

Square Mile and JPI have crossed paths before. In one case, Square Mile provided a $136 million loan for a 400-unit multifamily property in Anaheim in 2017.

Jefferson Vista Canyon is the seventh multifamily investment for HGI in the region. The company owns more than 59,000 units and 4.4 million square feet of commercial properties — valued at $16.3 billion — around the world.