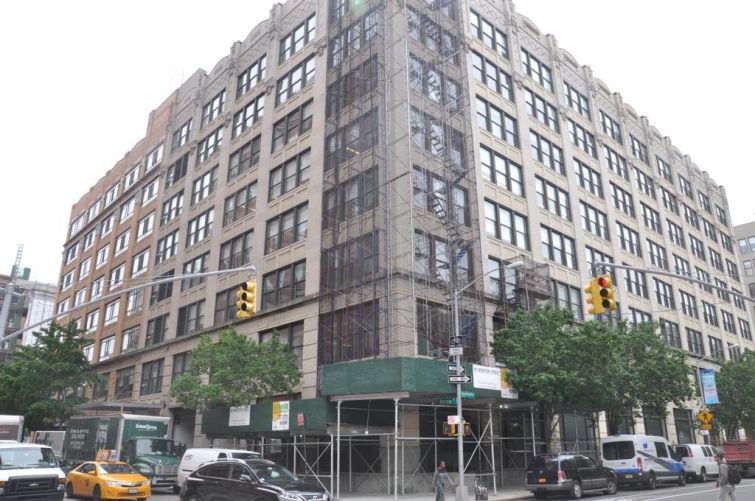 The Jacksonville, Fla.-based company took three floors of RFR Realty’s eight-story building between Washington and Greenwich streets and will relocate from its current 50,000-square-foot digs in Hudson Square at 205 Hudson Street, according to the Post.

The terms of the deal were not available and RFR and Fanatics officials did not respond to requests for comment.

Fanatics was founded a decade ago and its core retail business was valued at $18 billion after its last $325 million fundraising round in August 2021, CNN reported. It recently launched a Los Angeles retail shop focused on the French soccer club Paris Saint-Germain — where superstar Lionel Messi plays — and made waves after it picked up the 80-year-old Topps for $500 million, according to CNN.

Sources told the Post that Fanatics’ move to 95 Morton will help house its plans to create new sports-related businesses including licensed merchandise, trading cards and games.

Cushman & Wakefield represented Fanatics in the deal while Avison Young handled it for RFR. Spokespeople for C&W and Avison Young did not respond to requests for comment.

Aby Rosen’s RFR bought the 215,000-square-foot office property at 95 Morton for $206 million in 2017 and the Fanatics deal brings it to full occupancy, according to the Post and previous Commercial Observer reporting.