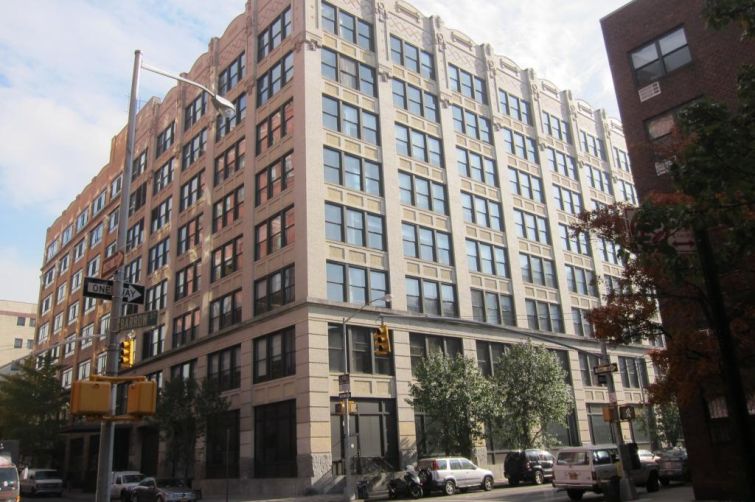 RFR finalized its acquisition of the eight-story, 215,000-square-foot office building between Washington and Greenwich Streets on April 5.

Citigroup provided a $95 million mortgage in the transaction, which consolidates $58.5 million in existing debt with a $36.5 million gap mortgage. The debt is split into a $60 million A-1 note and $35 million A-2 note.

Lincoln purchased the building from Laurence Gluck’s Stellar Management Company and Brack Capital Real Estate for $66 million in 2003. The property was built in 1911 and gut-renovated in 2000.