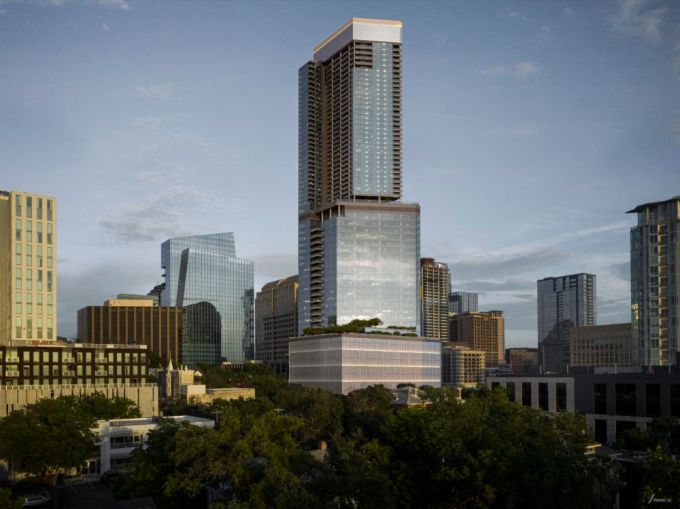 Meta Platforms is putting its money on Texas right now as the social media giant that owns Facebook plans to open a 589,000-square-foot office that will consume half of a 66-story tower in downtown Austin.

With up to 2,000 of Mark Zuckerberg’s employees living and working in the Texas capital already, Meta is branding this lease as a major expansion, with plans to hire 400 more people when the tower, known as Sixth and Guadalupe, is scheduled to open in 2023.

“We first came to Austin over 10 years ago with just seven employees, now over 2,000 of us are proud to call Austin home,” Katherine Shappley, the head of Meta’s Austin office, said in a statement to Bloomberg. “We’re committed to Austin and look forward to growing here together.”

With California-based Meta taking 33 stories in the tower, the other half of the development is set aside for 349 residential units from floors 34 to 66, the Austin Business Journal reported. Sixth and Guadalupe, under development by Lincoln Property Company and Karioi Residential, is set to be the tallest structure in the city at 840 feet.

The lease, which was signed on Dec. 31, 2021, is the biggest of its kind in the city’s history, according to KVUE.

But this comes at a time after Facebook recently made the decision to allow employees who are able to work from home to do so permanently while those who return to work will be required to have received a booster shot or provide proof of exemption. They now plan the return for March 28.

Employees who wish to continue working from home will be required to request a deferral from Meta by mid-March, the company told CNBC.

Their initial plan for a January return was changed due the spread of the omicron variant.

Meta has been on a bit of a leasing tear of late. It took 719,000 and 520,000 square feet in separate deals in Silicon Valley at the end of 2021. And, in August 2020, Facebook, before rebranding as Meta, came to an agreement with Vornado Realty Trust, Amtrak and New York state to lease 730,000 square feet in the Farley Post Office redevelopment in Manhattan.