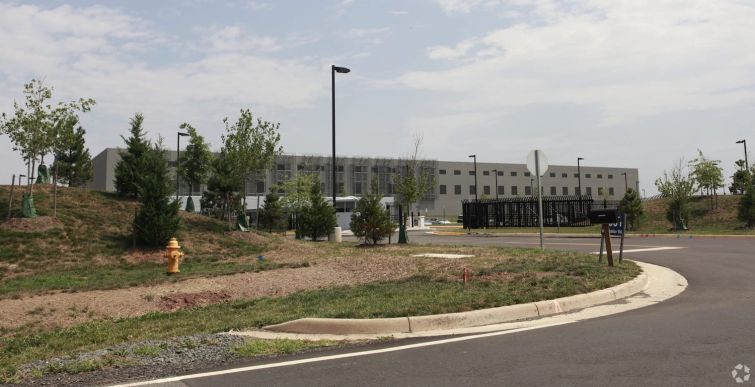 CloudCapital, an affiliate of data center developer CloudHQ, has acquired DC-6, a 233,000-square-foot data center in Manassas, Va., for $222.5 million.

Corporate Office Properties Trust (COPT), which acquired the property — then known as Power Loft @ Innovation — in 2010 for $115 million, was the seller.

The facility was constructed with the federal government in mind, according to a statement from COPT, so it features anti-errorism and force protection compliance with a controlled perimeter more than 150 feet from the building and its biometric access controls.

“Our highly skilled team, with a proven track record of successfully managing data center investments, will be looking to add value through various asset management initiatives in the short and medium term,” Hossein Fateh, CEO and founder of Cloud Capital, said in a prepared statement.

The Washington, D.C.-based CloudHQ develops and owns data centers in multiple countries, with several in the DMV area, including one in the nearby suburb of Ashburn, Va.

Northern Virginia has been one of the top data center markets in the country for many years and there has been substantial growth of data centers in Manassas. A recent report by JLL noted NoVA leads the country in both data center demand and construction activity.

Requests for comment from both parties in the deal were not immediately returned.