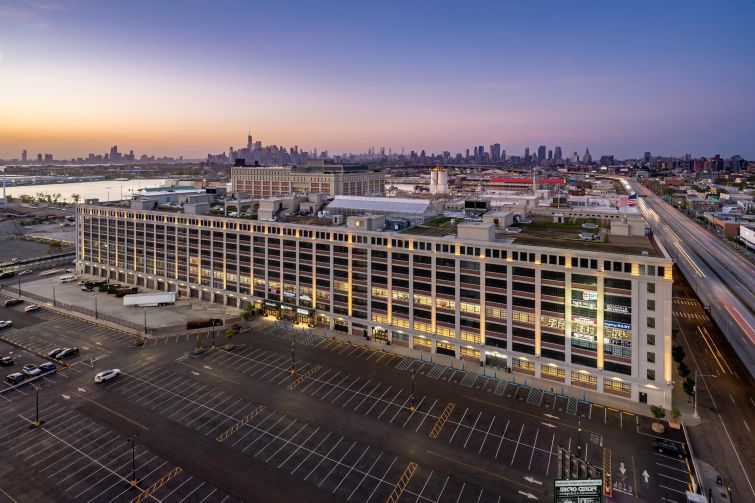 Care/of — owned by German pharmaceutical company Bayer AG — plans to move into the Sunset Park, Brooklyn property in the middle of 2022, The Real Deal first reported. The multivitamin company will use its new space for its warehousing and office needs, relocating and consolidating its offices from 75 Varick Street in Hudson Square and its fulfillment center from 141 Flushing Avenue in Brooklyn Navy Yard, according to the firm’s LinkedIn.

Asking rent was $23 per square foot for the industrial space and $35 per square foot for Care/of’s office space in the long-term lease at Liberty Bklyn, according to landlord broker Pinnacle Realty’s David Junik. (Junik declined to provide the length of the lease.)

“I think a life sciences deal in Brooklyn is something that is a game-changer and I think we’re going to start seeing a lot more tenants in the life science business starting to occupy this space,” Junik told Commercial Observer. “This building itself has an incredible infrastructure, flexible floor plates — probably the largest floor plates in the city at about 183,000 square feet. It gives the ability for any company that takes space in [it] to continue scaling up”

The deal, which closed two weeks ago, comes on the heels of another big lease at Liberty Bklyn, at 850 Third Avenue, after personalized shampoo maker Prose nearly tripled its space at the eight-story industrial building in December 2021, CO previously reported.

The property, between 30th and 32nd streets, is managed by Madison Capital for Salmar, which snagged a $300 million financing deal in January 2020, allowing Salmar to recapitalize the property, CO previously reported.

JLL’s James Ferrigno represented Care/of in the deal. Alongside Junik, Pinnacle Realty’s Mark Caso, Steve Nadel and Nechama Liberow handled it for the landlords. Ferrigno did not respond to a request for comment.