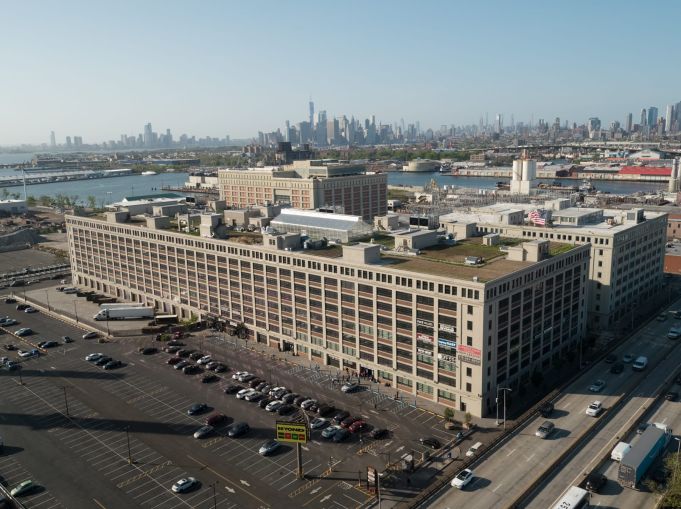 The company’s new space includes an additional 42,286 square feet on the fifth floor of the Sunset Park, Brooklyn building and another 2,881 square feet on the fourth floor, according to Jon Ratner, managing director of Madison Capital, which manages the building for landlord Salmar Properties. Prose’s lease for its entire footprint is for eight years and six months, and asking rent was $26 per square foot.

“We’re thrilled for them to be expanding,” Ratner told CO. “It is a benefit for the building to have growing tenancies because we have these expansive floor plates. We’re also excited to be part of the story of Prose … [and] to allow for them to expand further.”

The company — which offers custom shampoos and conditioners based on a customer’s responses to a hair care survey — snagged 28,000 square feet at the building in February 2020. It’s office is owned by Salmar and managed by Madison Capital thanks to a $300 million financing deal in January 2020 that allowed the landlord to recapitalize the property, as CO reported.

Prose plans on using the new space between 30th and 32nd streets for additional showroom, office and logistics space. The showroom will likely mostly be located on the fifth floor, said Colliers’ Richard Warshauer, who brokered the deal for Prose with Marcus Rayner.

The new space was already renovated by the landlord to include an HVAC system, new lighting and flooring, keeping Prose’s timeline short, costs down, and encouraging the company to stick with the property, Warshauer said.

“One of the overwhelming reasons why we advise Prose to proceed with leases in this building is that ownership on 99 percent of warehouses in New York City haven’t been proactive in rebuilding the infrastructure of the space,” Warshauer told CO. “That aspect is a real differentiator between this property and the vast bulk of industrial properties in New York City.”

The cost of relocating the business, and its manufacturing machinery, would also be high for Prose, Warshauer added. Though Prose has done it before, relocating from its 8,000-square-foot space at Industry City and tripling its space in 2020. Now that Prose has grown again Rayner credited the landlord for accommodating the company’s need for more space.

“It’s a credit to the landlord,” Rayner said. “That’s key … They’ve been very primed to see [Prose] extend and expand.”

The landlord was represented in-house in the deal.