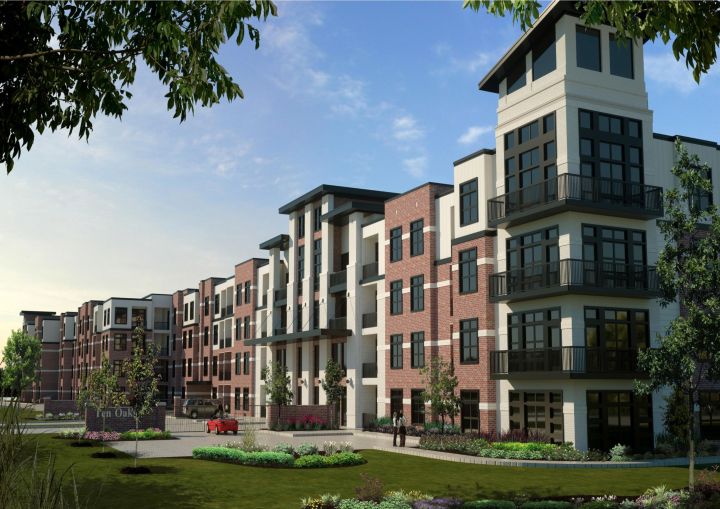 3650 REIT originated the loan. The sponsors sought to refinance the existing bridge loan on the asset, and also fund reserves for the continued improvement of the center.

Steve Bram and David Pascale of George Smith Partners advised the borrower in the transaction. Real Property Venture Capital identified 3650 REIT and executed the transaction on behalf of the Borrower.

“Despite the many challenges in making a loan for retail real estate, Jonathan Roth, Ken Dickey, and their team delivered what they promised,” said Eric Sahn, CEO of Real Property Venture Capital.

3650 REIT has been keeping busy across the lending spectrum. It recently lent $60.5 million on Hunington Properties’ The Vic on Park Row, a 363-unit multifamily property spanning two four-story buildings in Houston.

The asset is located at 18210 Park Row in Houston’s Energy Corridor, which is the second-largest employment center in the region. The center comprises more than 300 companies employing 94,000-plus people, including BP America, The ConocoPhillips Company and Shell Oil Company.

“We invested in a wide variety of property types backed by capable sponsors throughout 2021, taking a hands-on, bespoke approach to each project,” Jonathan Roth, co-founder and managing partner of 3650 REIT, told Commercial Observer. “In 2022, 3650 will continue its differentiated strategy of unlocking the value of trapped equity for borrowers already invested in projects via our preferred equity investment platform, while originating other high-quality bridge and long-term loans ​​— all while remaining committed to building long-lasting borrower relationships and investing in fundamentally strong transactions.”

Hunington Properties officials did not immediately respond to a request for comment.

Emily Fu can be reached at: EFu@commercialobserver.com