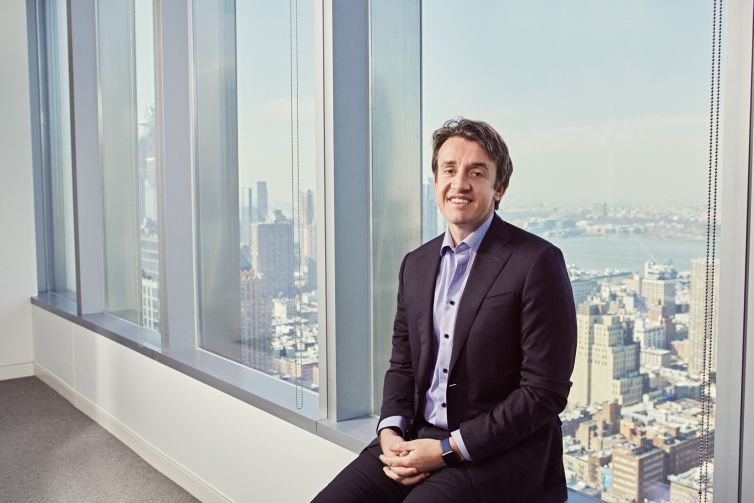 Like Fairstead, Tredway will focus on acquiring, preserving and developing affordable housing throughout the country. Blodgett noted that he had built or preserved 30,000 apartments in the past 10 years, and he hoped to double or triple that number in the next decade. In terms of where he’s looking to invest, “we’re going to be geographically agnostic,” he said. Fairstead owned about 14,000 apartments across 18 states in May 2021.

He told Commercial Observer that he left Fairstead in September with the hope of focusing on “a new challenge.” He added, “I’m incredibly proud of what we built there, and I’m just very excited to go climb my own mountain.” The 38-year-old declined to comment further on his departure from the company he co-founded seven years ago with Jeffrey Goldberg after stints at Related Companies and the New York City Housing Authority.

Blodgett explained that he had named his company “after Alfred Tredway White, who said housing and its environment is the main component of upward social mobility. I’m obsessed with solving the complexity of housing people at scale in a high-opportunity fashion.”

His tenure at Fairstead included the conversion of the Park 79 Hotel on the Upper West Side into affordable senior housing, the $315 million acquisition and renovation of the Park Savoy Apartments in Harlem, and the acquisition and renovation of 1,200 Section-8 apartments throughout New York City. Fairstead did not immediately return a request for comment on Blodgett’s decision to leave.

White, who died in 1921, was a late 19th-century housing reformer and early Brooklyn Heights developer who built what he called “the most advanced tenement buildings in the world.” His properties — which featured in-unit toilets, fireplaces and tall windows — include the Riverside Apartments at the corner of Columbia Place and Joralemon Street, and the Cobble Hill Towers and Home Buildings at Baltic and Hicks streets. He also constructed the now-exclusive Warren Place Mews, a row of workers’ cottages with a shared English courtyard.