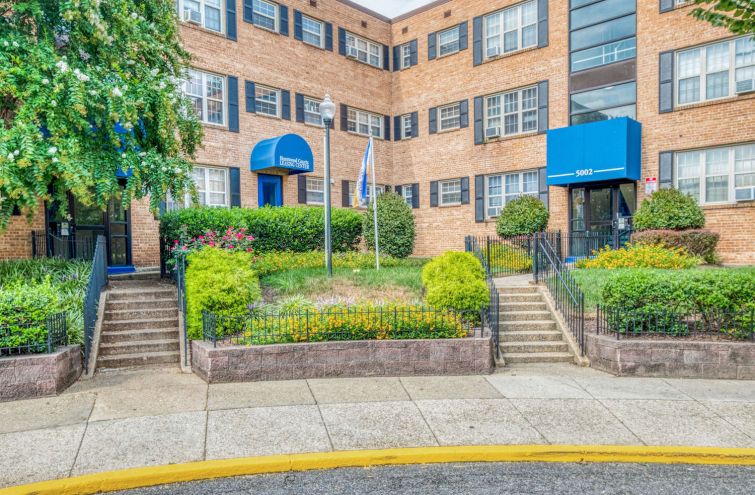 Washington Housing Conservancy, a nonprofit focused on preserving affordable housing in neighborhoods ripe for redevelopment, has acquired Huntwood Courts, a 214-unit multifamily community in the Deanwood neighborhood of Washington, D.C., for $25 million.

The seller was New Market Investors.

The acquisition, the nonprofit’s first in D.C., continues Washington Housing Conservancy’s long-term strategy to acquire and preserve 3,000 units of naturally occurring affordable housing in the D.C. region to stabilize rents, and prevent displacement.

“Huntwood Courts is an example of this naturally occurring affordable housing located in Deanwood which is a high-opportunity neighborhood in close proximity to great amenities,” Kimberly Driggins, executive director at the Washington Housing Conservancy, told Commercial Observer. “And since we work throughout the DMV, it was especially important that this is our first property in D.C.”

In all, Washington Housing Conservancy has acquired three affordable apartment properties over the last year, with the two others being the $39.5 million purchase of the 245-unit Hamilton Manor at 3342 Lancer Drive in Hyattsville, Md., and the acquisition of Crystal House, a multifamily development at 1900 S Eads Street in Arlington, Va., which was partially funded by Amazon.

The seven buildings at Huntwood Courts were originally built in 1951 and benefited from a significant rehabilitation before being placed under the Section 42 Low-Income Housing Tax Credit program in 2001. That means 80 percent of units are reserved for residents making no more than 60 percent of average median income, with the remaining 20 percent set at market rate.

Driggins added that the need for affordable housing in the District is great.

“Deanwood is undergoing investment and redevelopment, especially along the Minnesota Avenue NE and Benning Road NE corridors, which is causing rents to rise,” Driggins said. “Washington Housing Conservancy focuses on an unmet need in the market — preserving housing affordability for people who do not qualify for subsidized housing but whose wages have not kept pace with rapidly escalating rents. These people are teachers, first responders and other workers who are the backbone of our communities.”

The deal was completed with private capital as well as through a financing model that includes bridge financing and a mezzanine loan from Washington Housing Initiative’s Impact Pool, a private fund that provides investment capital to WHC for property acquisitions.

New Market Investors did not immediately respond to requests for comments.