WHC Buys Housing Complex from Kushner Cos. in $40M Deal 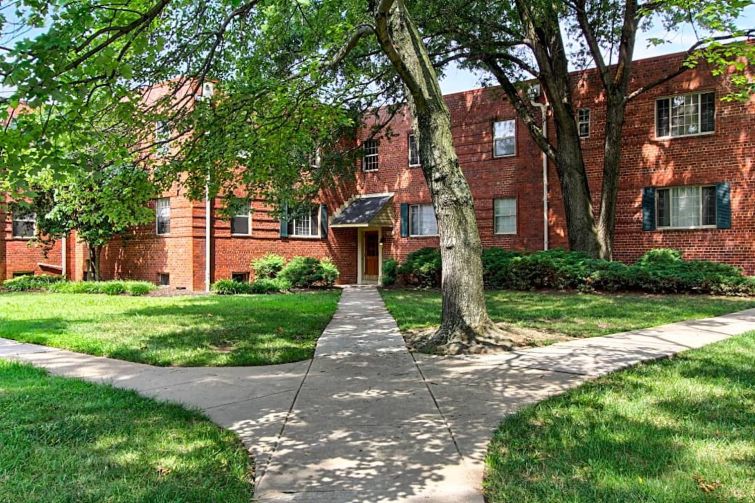 Kushner Companies has sold off an affordable housing development in a Washington, D.C. suburb.

The buyer was a joint venture between the Washington Housing Conservancy (WHC) and NHT Communities, which purchased the 245-unit Hamilton Manor in Hyattsville, Md. for $39.5 million.

The deal was made possible through a program that grants Prince George’s County the right of first refusal (ROFR) when housing developments are sold. The law, passed in 2013, was designed to preserve affordable homes, particularly in mixed-income neighborhoods where rents might be rising.

“Washington Housing Conservancy’s strategy is to acquire properties in these high-opportunity neighborhoods so that moderate- and low-income residents can enjoy the benefits of these neighborhoods that are currently affordable but are in the path of growth and development that threatens displacement.”

This marks the second acquisition in the D.C. area for WHC, who in partnership with Amazon, acquired land for the preservation and creation of 1,300 affordable homes at the 16-acre Crystal House site in Arlington, Va.

Hamilton Manor is considered “naturally occurring affordable housing” (NOAH) because it is not subsidized, but is currently affordable because of its age and condition. WHC focuses on preserving such NOAH housing, in an effort to keep it affordable despite rising rents.

Prince George’s County is providing a $1 million Department of Housing and Community Development loan to secure affordability in the property. Under a regulatory agreement, 75 percent of all units will remain affordable to low- and moderate-income families for 20 years. As part of the agreement, the new joint-venture owners are required to make significant capital investments in the property as well.

“The Hamilton Manor project exemplifies the County’s commitment to equitable economic growth,” Angela D. Alsobrooks, Prince George’s County executive, said in a prepared statement. “Exercising our ROFR program is helping us to preserve, protect and expand quality, safe homes that residents of all incomes can afford and plays a key role in contributing to the creation of healthy and inclusive communities where access to opportunity is increased.”

JBG SMITH will serve as the property manager going forward.