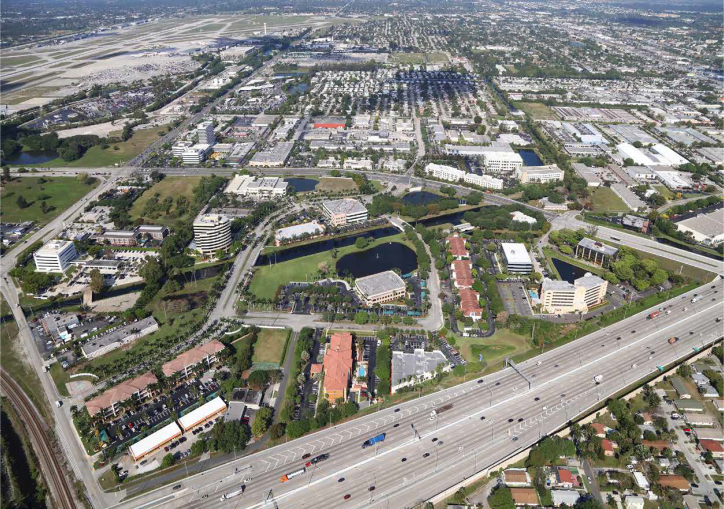 The deals are for space at Centrepark, a five-building, 300,000-square-foot complex owned by Colonnade Properties. Many employers of office workers have embraced virtual work during the pandemic, but these leases reflect a desire by some companies to return to pre-COVID work arrangements.

“All of that noise we were hearing 18 months ago simply is not what we’re seeing,” Anthony Librizzi, a managing director at Cushman & Wakefield, told Commercial Observer. “It’s fair to say that for every one company that thinks this work-from-home shift is good for their culture and their employees are just as productive, there are another four or five companies that believe the complete opposite.”

Librizzi and Tara England, also of Cushman & Wakefield, represented the landlord in the lease negotiations. The deals were signed within the past two months, Librizzi said.

In the largest deal, CEMEX signed a 17,876-square-foot lease at 1720 Centrepark Drive. CEMEX, the Mexican cement giant, bills itself as the largest supplier of building materials in Florida. CEMEX recently sold a nearby building that it owned and moved from that space, Librizzi said.

In another new lease, Off Lease Only took 8,234 square feet at 1450 Centrepark Drive. The used-car dealership moved its accounting department from a nearby dealership, Librizzi said.

Tampa General Health took 7,169 square feet, also at 1450 Centrepark Drive. The nonprofit runs a 1,000-bed hospital in Tampa and has been expanding into Palm Beach County.

The other five deals: