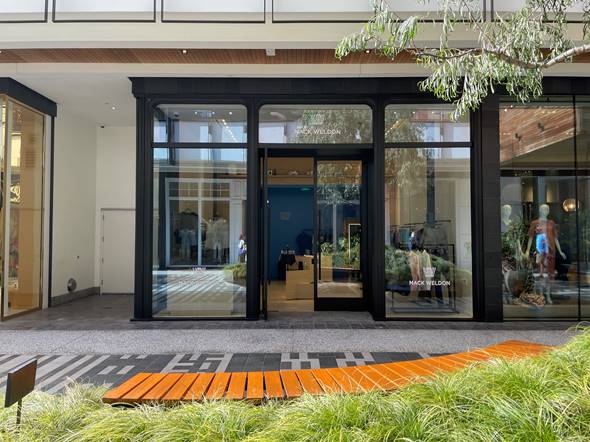 Men’s clothing brand Mack Weldon has inked a deal for its second brick-and-mortar store in the city, Commercial Observer has learned.

The direct-to-consumer brand, famous for its men’s underwear, is taking 944 square feet at 317 Bleecker Street in the West Village, the tenant brokers told CO. Asking rent for the space was $275 a square foot.

Following the lead of other retailers on this block of Bleecker Street, Mack Weldon struck a deal with retail operator Leap for this store. Leap signed the lease — which is five years with the option for a five-year extension — and will take on the responsibilities of hiring retail employees, running the store and handling the buildout of the space.

The company also collects rent, operating expenses, and up to 20 percent of store sales from each brand on a monthly basis in exchange for running the store. Leap operates several other stores Bleecker between Seventh and Eighth avenues, including Something Navy, Ring Concierge, Little Words, Vincero Collective and Goodlife.