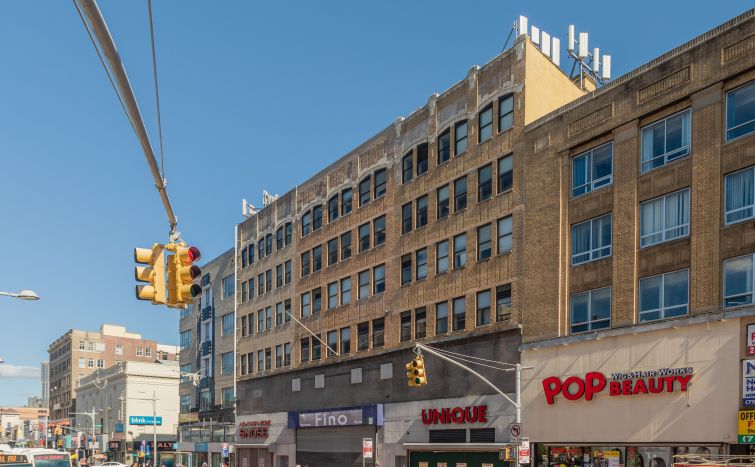 Lifespire, a nonprofit that supports people with intellectual and developmental disabilities, has renewed its 25,000-square-foot Queens office.

The nonprofit signed a 15-year deal to keep its space on the seventh floor of Gertz Plaza, at 162-10 Jamaica Avenue, in Jamaica, Queens, according to tenant broker Newmark. A spokesperson for Newmark declined to provide the asking rent.

Lifespire, which is headquartered at 1 Whitehall Street in the Financial District, has had an office at the 500,000-square-foot Gertz Plaza since 2007, per Newmark. Wharton Realty Group’s property also houses an office for the New York State Division of Housing and Community Renewal.

Newmark’s Barry Goodman represented Lifespire in the deal while Wharton handled it in-house via Isaac Massry. Massry did not respond to a request for comment.

“It was an honor to represent Lifespire and continue our longstanding relationship with ownership with this lease transaction,” Goodman said in a statement. “This long-term office renewal will allow the dedicated members of this nonprofit to continue their important work.”