The borrower was in contract to buy the mostly vacant mixed-use office property at 836 Broadway in October, with plans to undertake a large-scale renovation 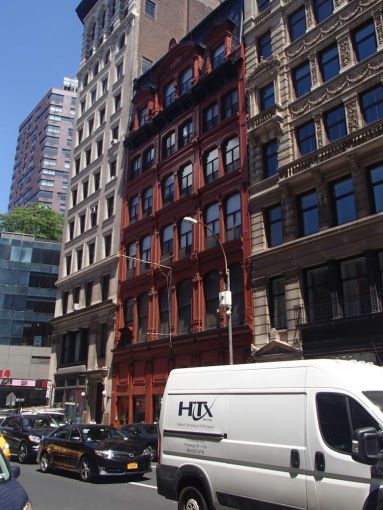 The investment firm, an affiliate of CEO Bobby Zar and Partner James Tamborlane’s The Zar Group, entered into contract in October to buy the six-story, landmarked property at 836 Broadway — between East 12th and East 13th streets — for about $39.3 million, as Commercial Observer previously reported.

The seller was 836 Broadway Associates, which sources said is a “longtime family owner,” who bought the building in 1986, city records show.

Newmark’s Dustin Stolly and Jordan Roeschlaub, the vice chairmen and co-heads of the firm’s New York City-based debt and structured finance team, led the arrangement of the financing, alongside Daniel Fromm and Eden Abraham. Stolly and Roeschlaub declined to comment on the transaction.

The property includes around 81,000 square feet of boutique office space, all of which is currently vacant, according to information from Newmark, which also arranged the sale. With the office space vacant, ZG Capital is planning to immediately undergo a full-scale renovation and modernization of the property’s interiors.

New York University’s development, alumni relations and School of Professional Studies staff used to be housed in the upper floors of the property, and the asset’s ground-floor retail space is leased to Hyde Park Antiques, as CO previously reported.

ZG Capital could not be reached for comment. A representative for Ladder Capital did not respond to an inquiry prior to publication. 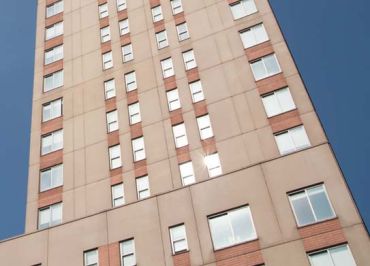 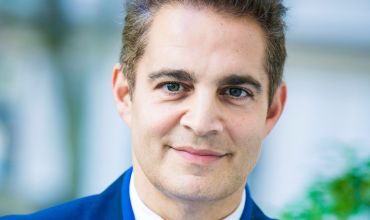