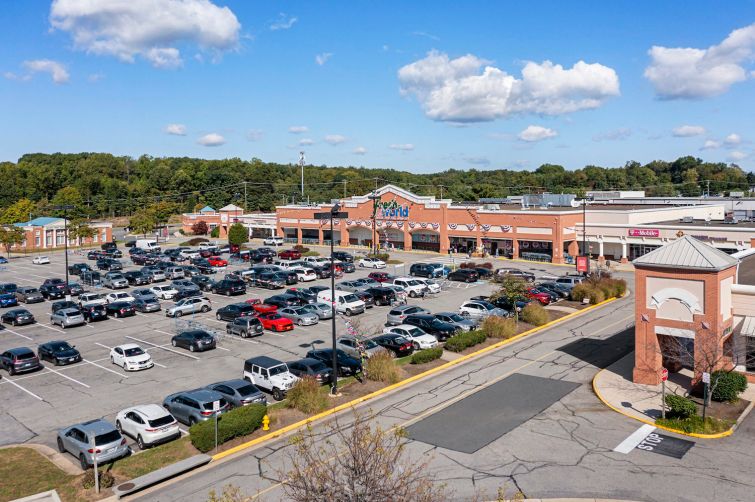 Klein Enterprises has received $110 million in refinancing for 11 retail properties in numerous cities throughout Maryland and Virginia, Commercial Observer has learned.

“This multi-loan closing allowed us to concentrate our efforts on a bulk refinancing all at one time, rather than as loans matured at different times over the next 24 months,” Daniel Klein, president of Klein Enterprises, told Commercial Observer. “We also locked in fixed interest rates for the next 10 years, increasing our cash flow and providing certainty in planning so we can continue to allocate our resources towards growing our portfolio along the East Coast.”

The 11th asset is Marketplace at Fells Point, a mixed-use property with 159 apartments and 28,000 square feet of retail at 600 S. Broadway in Baltimore.

Requests for comment from Sandy Spring Bank were not immediately returned, while Klein Enterprises declined to provide further details.

In May, the company secured $200 million in capital from Almanac Realty Investors for a strategic expansion along the East Coast, which will include the acquisition of properties in both Washington, D.C., and Northern Virginia.