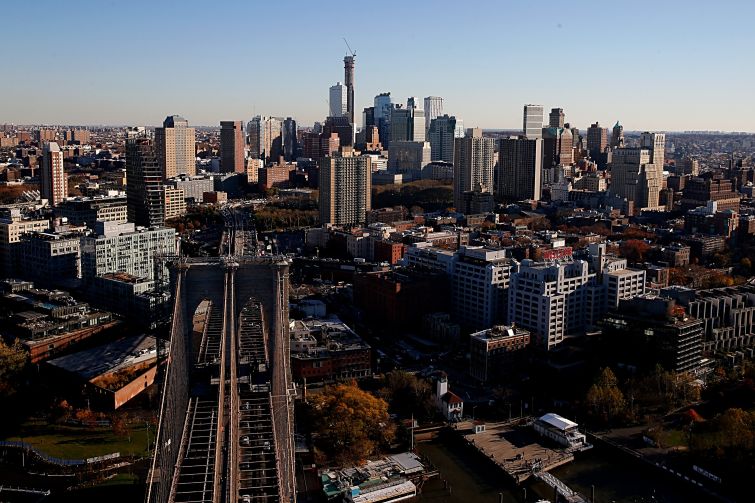 G4 Capital Partners provided a $130 million loan in the deal, $22 million of which will be used for the site’s acquisition, with the balance for construction of a multifamily property at the site. Galaxy Capital’s Henry Bodek negotiated the financing.

“This is a sophisticated sponsor with a high level of expertise in multifamily construction and we are delighted to partner with The Jay Group on this financing,” Jason Behfarin, a co-founder of G4 Capital, said of the draw to the lending opportunity.

The seller was Leser Group, which sold the asset to Brooklyn-based The Jay Group for roughly $40 million, sources said. Leser Group had filed for zoning map amendments in 2019 with plans to build an office property at the site, but under the new ownership a multifamily property is now underway instead.

While details around the property’s specifications couldn’t immediately be gleaned, sources said the project —which will sit between Myrtle Avenue and Willoughby Street, close to Flatbush Avenue Extension — is expected to comprise in excess of 300 units over 300,000 square feet. Construction will begin in 2022.

While multifamily is the belle of the asset class ball and in hot demand from financiers and investors alike, only a few lucky lenders saw this particular financing opportunity.

“We ran our process and went out to a limited number of lenders with this opportunity,” Bodek said. “We were pleased to see G4 step up and deliver great terms and a quick closing for the borrower.”

Indeed, the deal closed in less than three weeks, with G4 taking down both the acquisition and development financing simultaneously.

“This deal is an example of G4 providing both an acquisition and construction facility, providing one-stop shopping for the sponsor,” Behfarin said.

G4 and Galaxy teamed up only last month on another buzzed-about Brooklyn project. The lender provided a $284 million refinance for Fortis Property Group’s Olympia Dumbo, the firm’s sail-shaped condominium development at 30 Front Street, in a transaction arranged by Bodek.

“G4 has closed more than one billion in financings this year, thanks in no small part to partners like Galaxy Capital,” Behfarin said. “This deal represents another collaborative and seamless execution with Henry, and a close within 21 days.”

Officials at The Jay Group did not immediately return a request for comment.