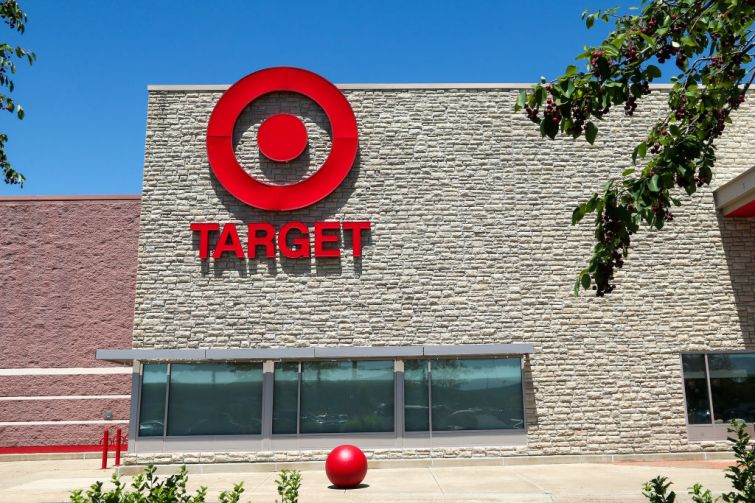 Target’s no longer getting a head start on Black Friday by opening on Thanksgiving day.

The mega-retailer told staff on Monday that it would permanently keep its stores closed on Thanksgiving, Nov. 25, which it first did last year because of COVID-19, the Associated Press first reported.

“What started as a temporary measure driven by the pandemic is now our new standard — one that recognizes our ability to deliver on our guests’ holiday wishes both within and well beyond store hours,” Target CEO Brian Cornell wrote in a note to employees shared with Commercial Observer. “You don’t have to wonder whether this is the last Thanksgiving you’ll spend with family and friends for a while, because Thanksgiving store hours are one thing we won’t ‘get back to’ when the pandemic finally subsides.”

Target first started opening its stores on Thanksgiving about a decade ago, to get an early start to Black Friday — traditionally the biggest shopping day of the year — and compete with e-commerce brands like Amazon, according to the AP.

However, the number of people actually stepping through the doors on Thanksgiving started to whittle down recently, while stores have been criticized for making their employees work on the holiday, and some have previously stopped the practice. Black Friday has also started to take a hit, with visits to brick-and-mortar stores plunging by 52.1 percent between 2019 and 2020 while online sales hit a record $9 billion in 2020, leading some to posit the end of Black Friday as we know it.

Target isn’t alone in shutting its doors on Thanksgiving. Kohl’s and Walmart both told the AP they don’t plan on opening on Nov. 25, but it’s unclear if that will be a permanent change.