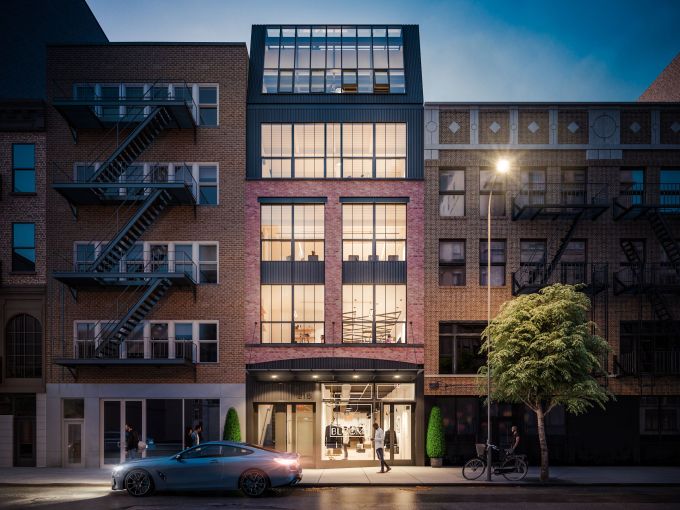 Squire — which provides software for users to book barbershop and salon appointments — snagged 2,055 square feet of ground-floor retail space and 8,074 square feet of office space on the second through fifth floors of the five-story building, according to a spokesperson from Cushman & Wakefield, which represented the tenant and landlord in the lease. Asking rent was in the $90 to $100 per square foot range for the 10-year deal, which closed on Nov. 1.

Squire plans to partner with barbershops to occupy the rear of the ground floor retail space on a rotating basis, since the company provides software for hair care companies, David Hoffman said.

The technology firm plans to move into the more than 100-year-old NoLita building by the middle of next year, according to C&W.

The Chicago-based private equity firm L3 Capital bought the building for $13 million in 2016 after previous owner Robert Balter put it up for sale in 2015 and renovated the spot, between Prince and Spring streets, according to L3’s website. L3 then sold the property to an unknown buyer in January. C&W declined to disclose the new landlord, and L3 did not respond to requests for comment.