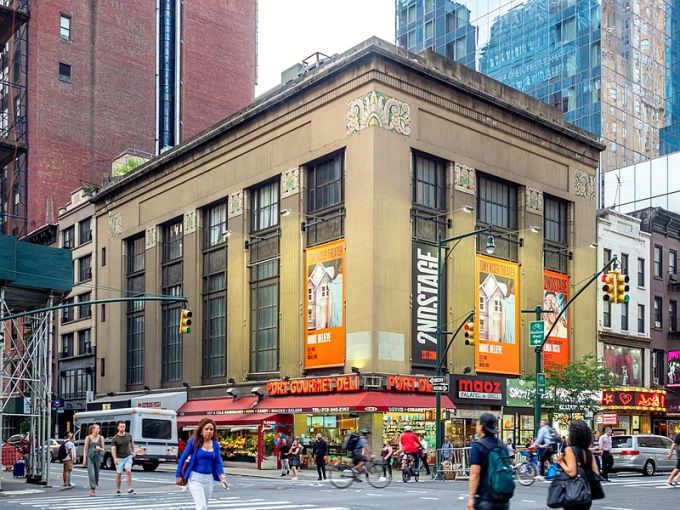 The Tony Kiser Theater at 681 Eighth Avenue will continue to host productions for Second Stage, Commercial Observer has learned.

Second Stage signed a seven-year extension for its 17,000-square-foot-space, with plans to keep the 296 seats filled for the foreseeable future in the off-Broadway venue, according to tenant broker Avison Young, which declined to disclose the asking rent.

“Second Stage is a creative treasure in the heart of Broadway for the theater industry and our city and we were privileged to represent them,” Avison Young’s Arthur Mirante said. “The company’s lease renewal is timely given Broadway’s recent reopening following its pandemic shutdown.”

Along with Mirante, Avison Young’s Patrick Steffens represented Second Stage in the deal. The landlord, Palace Funding, was represented in-house by Richard Carroll and Ciro Salcedo. The landlord could not be reached for comment.

Second Stage also holds productions at the Hayes Theater, which the company owns, at 240 West 44th Street. At that location, Second Stage showcases talent only from living American writers, giving the contemporary performances a stage.

Founded in 1979, Second Stage began productions at the Tony Kiser Theater in 1999. The theater was designed by Dutch architect Rem Koolhaas, who is also known for his designs of the Embassy for the Netherlands in Berlin, the Seattle Central Library and the Casa da Música in Porto, Portugal.

The lease renewal comes on the heels of a comeback for live theater, with former-Gov. Andrew Cuomo having permitted a near return to normal for Broadway by Sept. 14, in one of his last acts in office.

Now, theaters are operating at full capacity as Broadway enthusiasts show proof of vaccination and wear a mask.