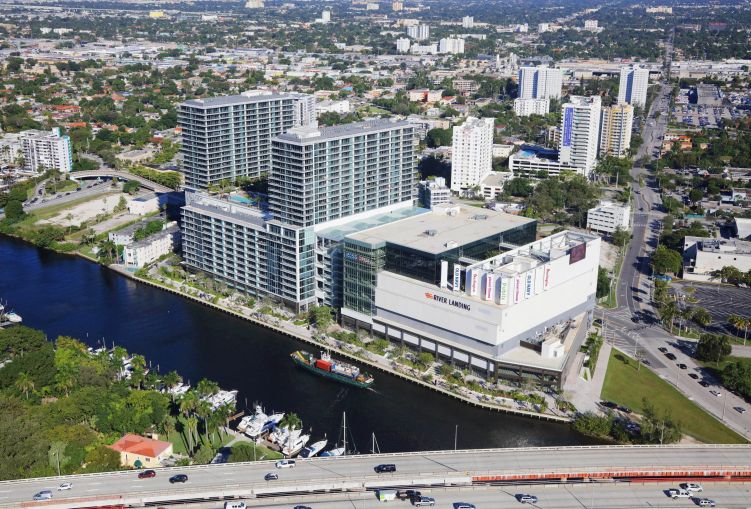 Both food establishments inked 10-year deals for locations on the first floor and plan to open next fall.

The two agreements bring the retail component of the development, which spans 360,000 square feet, to over 90 percent leased, according to the Coral Gables-based Urban-X Group. Other tenants include Publix, Hobby Lobby, Chase Bank, AT&T, Planet Fitness, Old Navy, and Ulta Beauty.

River Landing opened in September 2020. Located at 1400 NW N River Drive, the 8.14-acre development sits along the Miami River and the Dolphin Expressway in the city’s Health District.

Beyond its retail component, the development boasts 528 apartments, 2,000 parking spots, and 135,000 square feet for offices, of which 60 percent is leased. Among those office tenants is the Miami-Dade State Attorney’s Office, which will occupy 49,379 square feet.

Urban-X Group’s Pamela Garcia represented the firm in-house for both deals. Seth Gadinsky of Gadinsky Real Estate worked on behalf of BurgerFi. He did not immediately respond to a request for comment. Häagen-Dazs did not retain a broker.