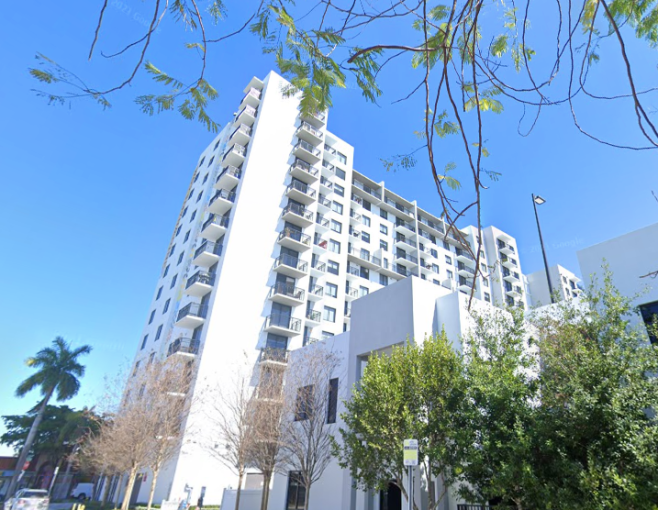 Intown apartments is the second South Florida asset to trade in the $3.6 billion sale, according to property records. In the first, Greystar sold a 225-unit apartment building in Pompano Beach for $73.5 million.

In Little Havana, the 14-story Intown Apartments sits along the neighborhood’s main drag at 1900 Southwest Eighth Street, between 19th and 20th avenues. The 525,786-square-foot building features 320 apartments. Monthly rents range between $2,352 and $3,052 for one to three bedrooms, according to Apartments.com.

South Carolina-based Greystar, led by Bob Faith, paid $88.9 million for the property in 2016, which was completed the same year, per records.

Ivanhoé Cambridge, a global real estate investor, held more than $47.5 billion in real estate assets in 1,100 buildings worldwide as of December 2020, according to the company. 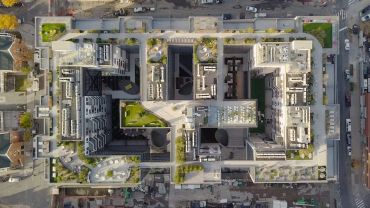