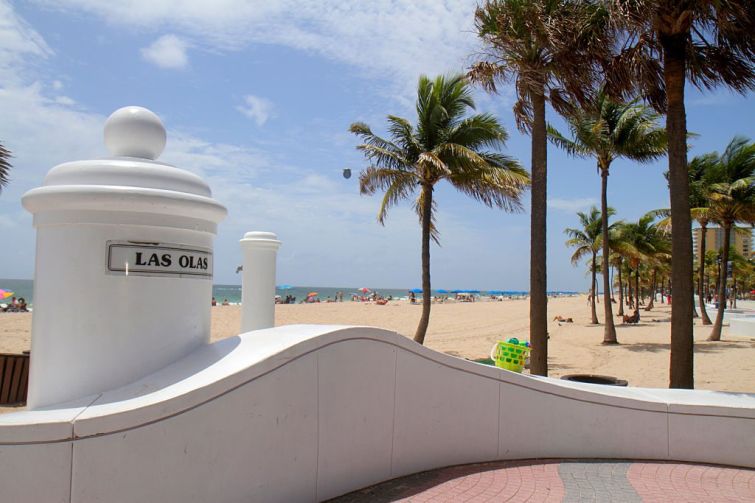 Gables Residential purchased the parcel from Fort Lauderdale-based Ocean Land Investments for $33.2 million in June, according to property records. Ocean Land had been planning to build a senior-living facility, but the Georgia developer is scrapping those plans in favor of residential, while keeping most of the seller’s original design.

Gables Residential’s project will begin construction in mid-December and is slated for completion by the second quarter of 2024, Conn said.

Over the past year, real estate heavyweights have zeroed in on Downtown Fort Lauderdale.

Aimco and Kushner Companies are planning a $700 million residential near the Brightline station while The Related Group nabbed an $84 million construction loan in August for a rental development less than a mile from Gables Residential’s parcel. Only a mile north, Hines is developing an office building in FAT Village, a neighborhood similar to Miami’s Wynwood.