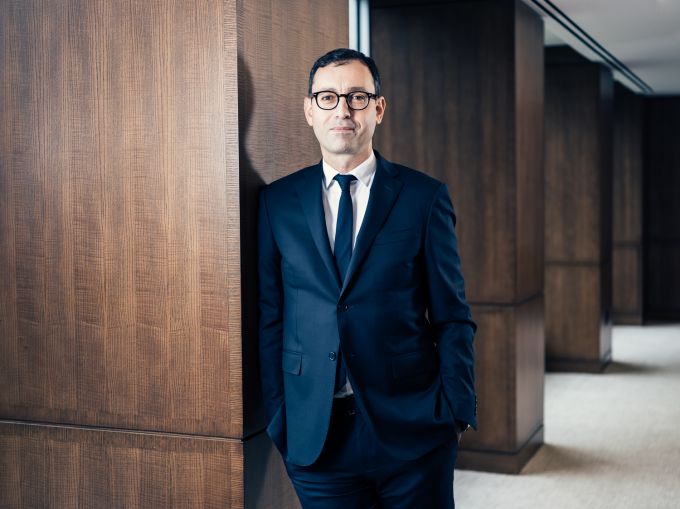 Apartment behemoth Aimco entered into a joint venture with the Kushner Companies, purchasing a 51 percent stake in a downtown Fort Lauderdale development.

Aimco will pay $25 million for 4.6 acres at 200, 300 and 520 W Broward Boulevard, across the street from the city’s Brightline station, the firm announced in its second-quarter earnings report. The sale, which in total comes to $49 million with Kushner putting up the remaining $24 million, is expected to close in January 2022.

The project will include approximately three million square feet of multifamily homes and commercial space. In May, Kushner Companies won approval to rezone the area for high-density developments. It’s planning to construct four towers, which will require $700 million in debt and equity investments, Kushner president Laurent Morali told The Real Deal.

Beyond the Fort Lauderdale development, Denver-based Aimco made several other moves in South Florida. It purchased land around its Edgewater Hamilton On The Bay apartment building, constructed in 1984, for $19 million, the earnings report noted. As the developer pushes out current tenants, it will invest $92 million to redevelop the complex, which will include spacious units, averaging 1,411 square feet.

The apartment investment trust will also invest an additional $27 million in the construction of its luxury development in Miami Beach, the North Tower of Flamingo Point which is expected to be completed in 2022.

New York-based Kushner Companies is also busy in South Florida. The firm is developing a pair of mixed-use buildings in Wynwood. In June, it also broke ground on an Edgewater apartment complex.