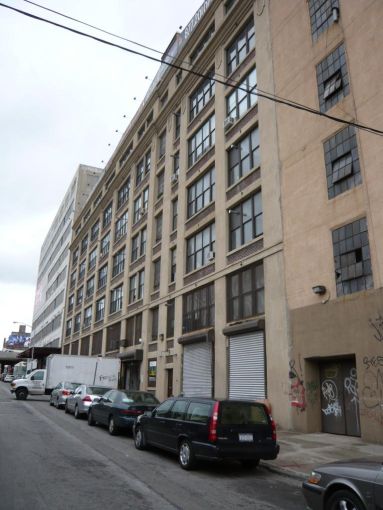 Fortress Investment Group has supplied Glacier Equities with $22.5 million in debt to buy and subsequently start redeveloping a mixed-use assemblage at 8-10 Grand Avenue near the Brooklyn Navy Yard, Commercial Observer has learned.

Glacier is planning to deploy more than $6 million into a capital improvements campaign to renovate and lease out the two properties. The firm has purchased the two-building mixed-use asset from Brooklyn-based Workable City Development, Glacier confirmed.

Workable City bought the properties for $20.6 million in 2018, a deal that was facilitated by about $13 million in debt provided by Signature Bank, city mortgage records show.

The property, which includes two adjacent mixed-use buildings at 8-10 Grand Avenue, is surrounded by ambitious redevelopment projects from a number of developers. The asset is just blocks away from developer Doug Steiner’s massive, multi-billion-dollar Brooklyn Navy Yard mixed-use redevelopment and restoration project, which began delivering more commercial space to market in the summer. Glacier’s new property is also situated next to RXR Realty’s 674,000-square-foot residential mixed-use development, The Hall, which includes 10 buildings packed inside a single city block at 47 Hall Street. And Sela Group has a planned 230,000-square-foot creative office project nearby at 29 Ryerson Street.

The properties at 8-10 Grand Avenue span about 85,000 square feet combined and include 40 residential loft units that are 68 percent occupied and controlled by the New York City Loft Board, as well as 14 commercial units, according to information from B6.

Officials at Glacier were not able to provide a comment or additional information prior to publication.