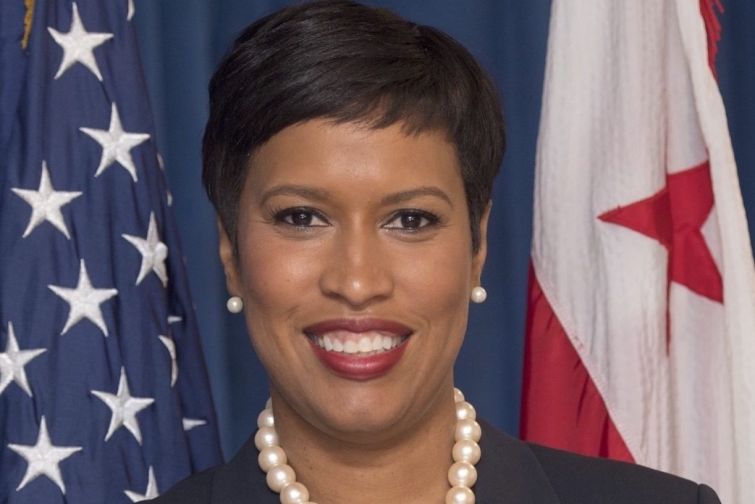 Washington, D.C., Mayor Muriel E. Bowser announced on Thursday that she would run for a third term in 2022.

During her announcement, which was broadcast by NBC News4 Washington, Bowser talked about her desire to continue helping the city recover from the pandemic, and to build on the affordable housing and health care initiatives that she has put through in her first two terms.

“I’m just thrilled to announce that my reelection campaign for mayor begins today,” she said. “We’ve been through a lot in the last two years, and I know what it takes to help us get back and close all of the gaps that have been opened because of COVID.”

A native Washingtonian, Bowser spent two terms representing Ward 4 on the D.C. Council when she decided to seek the position of mayor in 2014. She won, and had little opposition in her reelection four years later.

However, the 2022 race is going to be a bit different. Two trusted D.C. Council members — Robert C. White Jr. and Trayon White Sr. — have already declared their own intentions to run in the Democratic mayoral primary.

Bowser has been a popular mayor and has achieved a great deal in her first two terms.

Earlier this year, the D.C. Council unanimously passed the $17.5 billion fiscal year 2022 budget, which enacted the mayor’s original housing wish list, including a substantial $400 million commitment to the Housing Production Trust Fund to build and preserve affordable housing, as well as an additional $42 million for project-sponsor vouchers to help low-income residents​. Overall, she has brought more than $1 billion into the Housing Production Trust Fund.

“There are still challenges for us to tackle, and we have more work to do,” she said in a statement today. “That’s why I am running for reelection to be your mayor of the greatest city in the world, my hometown and soon to be the 51st state.”