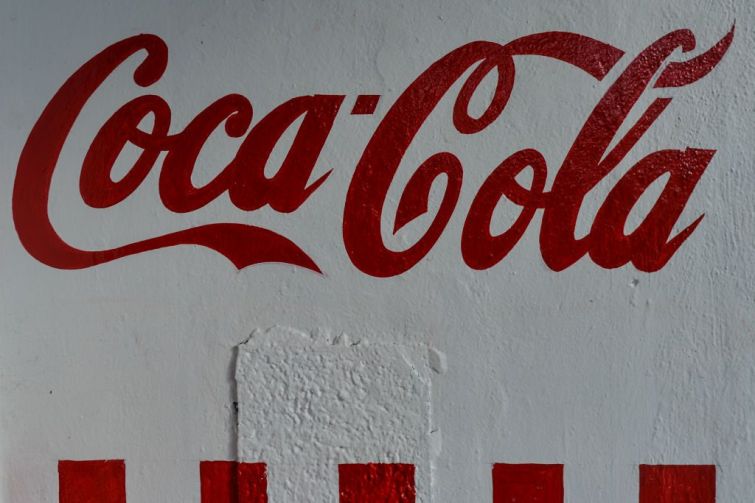 The beverage giant has been stationed at the warehouse since 2005 and will continue to use the space for storage, as well as a distribution center to support its bottling facility in Hollywood, less than a mile away.

In a deal valued at $4 million, the Atlanta-based company has extended its lease by 64 months, a little longer than five years, while maintaining the same footprint, according to Colliers’ Jonathan Kingsley.

Transwestern’s Thomas Kresse represented the landlord, Nuveen Real Estate, a global investment manager. Kresse did not respond to a request for comment.

Nuveen, the real estate investment arm of The Teachers Insurance and Annuity Association of America, is doubling down on industrial real estate in the region. Just last month, it purchased an industrial complex in Weston for $110 million.

As demand for warehouses has soared because of the rise of online shopping, and South Florida grows thanks to an influx of new residents, the region saw its strongest quarter in demand on record, noted a third-quarter report from brokerage Newmark.

South Florida posted 3.5 million of positive net absorption, surpassing the last record set back in 2010, per Newmark data. The vacancy rate dropped to 4 percent, a full percentage point lower than  the prior quarter.