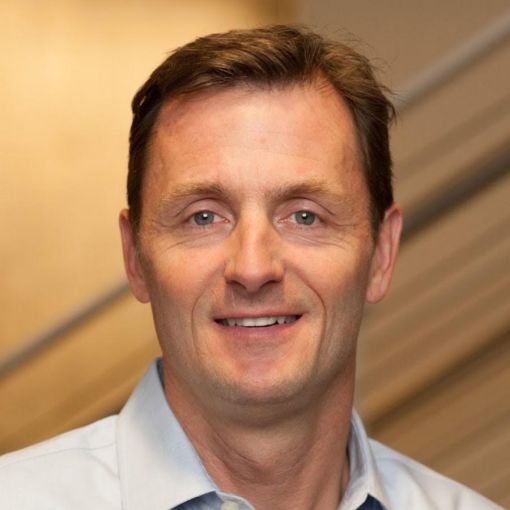 “As we continue to execute against our long-term strategy to expand and scale the Built platform and take the company into the global market, we saw an immediate advantage to adding Bob and the position of president to our leadership team,“ Chase Gilbert, Built’s CEO and co-founder, said in a statement. “His interest in construction and impressive background in technology, startups and banking overall is ideal for this phase of our growth.”

In September, the Nashville-based construction company raised $125 million in TCV funding, which it planned to allocate for expansion efforts and product development. With this latest leadership addition, Built is following through on those plans, it said.

Van Nortwick is no stranger to the fintech sphere. He’s spent more than a decade at Amazon Web Services as global general manager and director, where he developed professional relationships with AWS startup clients. Such networking skills will come in handy at Built, where Van Nortwick will facilitate connections between developers, contractors, lenders, investors and the like.

Beyond his experience in the startup world, Van Nortwick has a history in finance; he co-founded Square 1 Bank in 2005, and was vice president and regional manager at Comerica Bank, as well as a vice president at Bank of America.

“I am looking forward to helping our customers create and unlock value from our platform and products, alongside leading organizational growth at Built as we continue our rapid growth,” Van Nortwick said in a statement.