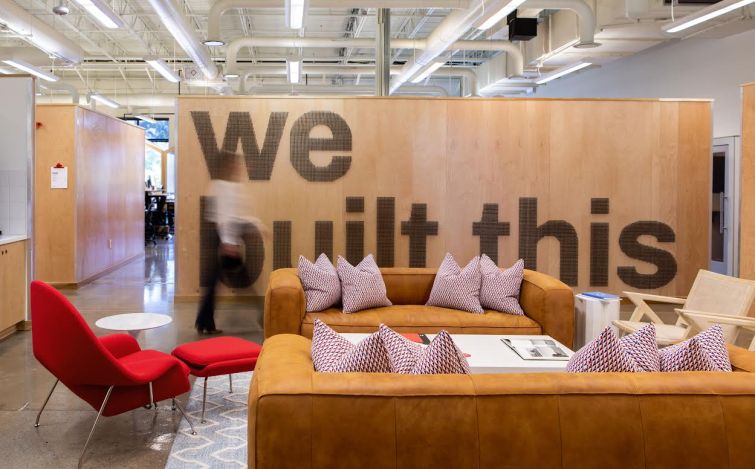 Tennessee-based construction startup Built Technologies has tripled its valuation to $1.5 billion, thanks to growth equity firm TCV’s allocation of $125 million in funding, the company announced Thursday.

Built currently manages more than $135 billion in its construction portfolio, and will use its latest funds to expand its rapidly growing presence in the financial technology space. The recent TCV money will be funneled into supplies, labor, materials, equipment and insurance, with an additional focus on expanding the company’s team and launching new construction products.

“We’re starting to get a lot of traction, with $74 billion annually transacted through Built,” Chase Gilbert, who founded the startup in 2014 alongside Andrew Sohr, told Bloomberg, which first reported the news. “This funding will enable us to put gas on the fire of what’s working and add natural adjacencies.”

These expansions may even include cross-continental growth; while currently North America focused, Gilbert has his eye set on future U.K. and Australian presences.

TCV’s role at Built won’t stop with just funding, as TCV General Partner Woody Marshall has joined the company’s board. Marshall said in a statement that “Built will take its place among other innovative companies who have disrupted major markets” in answering unmet market needs.

“TCV was drawn to Built by the strong feedback from customers, and the continuous innovation from the team,” Marshall told CO. “We are excited to partner with CEO Chase Gilbert and the entire Built team to continue to expand the platform and simplify the movement of money throughout the construction ecosystem.”

“Real estate development has been booming with few exceptions, but delays in funding and managing risk during construction remain critical impediments,” Brookfield’s Josh Raffaelli told CO. “Brookfield understands the value of a partner that can provide solutions to these complex obstacles and that’s exactly what Built brings to the table.”