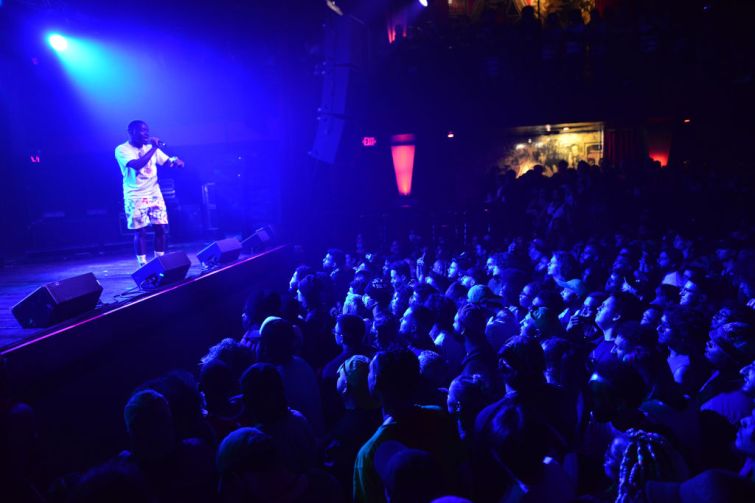 Heights Advisors and Legacy Partners purchased a collection of four parcels that are home to several entertainment venues and a parking lot, for a combined $14.5 million. The venues include Sway Nightclub and Booze Garden at 111 SW Second Avenue and Revolution Live next door at 100 SW 3rd Avenue. The two companies purchased the land for $6.7 million in a joint venture, while Heights Advisors paid $7.8 million for the retail portion, per Colliers.

While the retail buildings have leases that will remain in place, the buyers plan to take the parking lot through the entitlement process to build a residential high-rise. Heights Advisors will lead the development, one of its first outside New York.

The seller, 111 Property Group, purchased a six-parcel assemblage for $9.1 million in 2014, according to property records. An additional two parcels, located across SW Third Avenue, were not included in the deal. The entity is owned by Chicago investors Greg Berkowitz and Louis Wolf, according to the South Florida Business Journal, which reported the deal at the time.

Colliers’ Bradley Arendt and Mika Mattingly represented both the sellers and Heights Advisors.

“This was a no-brainer deal, perfectly located, a block from Brightline, surrounded by The  Performing Arts Center and the Museum of Science,” Arendt said in a prepared statement. “The two one-acre sites produce in-place income from existing bars, restaurants and a parking lot.”

The parcels sit in the urban core of Fort Lauderdale, and Revolution Live is known as the site where Tom Cruise’s “Rock of Ages” was filmed.

“In addition to its incredible cultural, arts, entertainment and business districts, Fort Lauderdale, with its recent thoughtful and clear codification of it’s zoning rules, has ensured its place as one of the prime centers for growth in the United States,” said Stephen Palmese, a member of Legacy Parters, a New York family office.

Update: A previous headline implied that the Revolution Live and Sway Nightclub were acquired. That is not the case. The property on which, and in which, they exist, have been acquired.