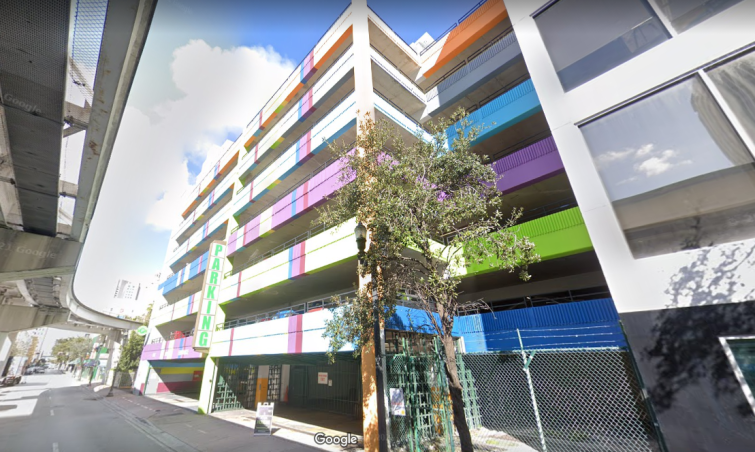 Sageblan secured an $18.25 million loan from Glacier Global Partners, according to Berkadia, which represented the buyer. The three-year loan is interest-only for the first 24 months and thereafter will follow a 30-year amortization schedule.

It wasn’t immediately clear how Sageblan plans to use the site, but the company is primarily focused on hospitality, with five hotels in its Montreal portfolio, according to its website. The 37,500-square-foot lot is zoned for up to 800 apartments, 120 hotel rooms and 7,205 square feet of retail space, according to Berkadia. A company representative did not respond to a request for comment.

“Downtown is finally awakening after a hundred-year slumber,” said Colliers’ Mika Mattingly, who represented the seller. “Out-of-state buyers have swarmed into Downtown recently, drawn by its sky-is-the-limit height generous zoning.”

One of the sky-high projects slated for downtown is the 100-story Waldorf Astoria, said to be the tallest skyscraper south of Manhattan, which secured design approval last month, The Real Deal reported. Nearby, the 27-acre Miami Worldcenter, one of the largest private real estate developments underway in the country, is slowly coming together, having leased 90,000 square feet of retail over the last seven months.

Tel Aviv-based Mishorim purchased the parking lot property for $18.3 million in 2018 from CP Group, a major office landlord in the Southeast, according to property records.

Update: The article was updated to include Shai Ben-Ami’s involvement.