Bank Leumi USA spearheaded the loan, alongside Leumi Partners and Israeli Discount Bank for the joint venture’s 27-01 Jackson Avenue project under the name American Lions that will comprise 164 units with 30 percent designated as affordable.

“This milestone represents the cumulative efforts of colleagues and professionals across many disciplines over a period of years, all against the headwinds of national pandemic, and we are grateful to all,” Hal Fetner, president and CEO of Fetner Properties, said in a statement. “We are proud to be part of New York City’s economic recovery with the start of this project, and more importantly we look forward to meeting the housing needs of New Yorkers from a wide range of economic backgrounds in the heart of Long Island City.”

The 27-01 Jackson Avenue development will represent the first project Fetner Properties has launched in Queens after building a number of properties throughout Manhattan. It is the first of a two-phase project for American Lions in concert with SLCE Architects that will include another tower across Jackson Avenue.

“Bank Leumi USA is glad to be part of this exciting development as New York City comes out of the pandemic,” Jeff Puchin, relationship manager at Bank Leumi, said in a statement.

Albert Shirian, co-founder of Lions Group, said joining forces with Fetner was “a natural fit” and that he is excited to build a new relationship with Israeli Discount Bank after previously working with past Bank Leumi and Leumi Partners on deals.
Andrew Coen can be reached at acoen@commercialobserver.com 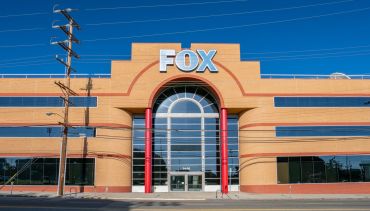