Expedia is relocating to the 12th Floor 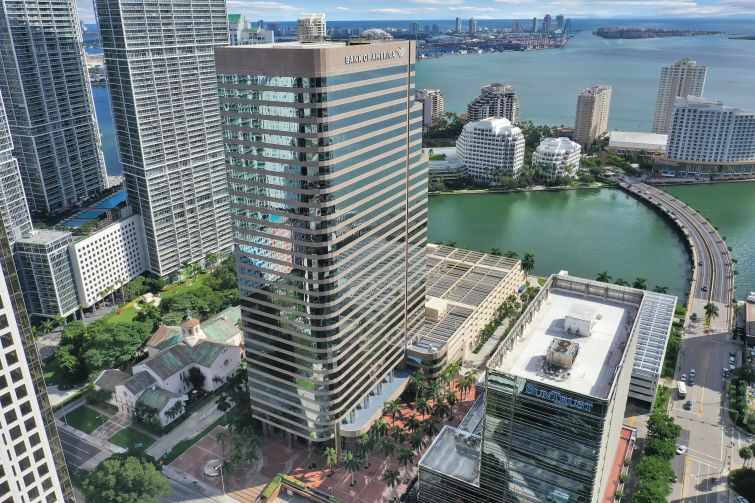 Another New York firm has landed in Miami’s financial district.

The financial firm will occupy the entire 23rd floor and plans to open the office in the third quarter of 2022. It’s replacing travel company Expedia, which is relocating to the 12th floor and also signing a long-term deal.

Apollo, led by billionaire Marc Rowan, is one of the largest private equity firms in the country with $481.1 billion under management, according to the Wall Street Journal. It’s seeking to grow its assets to $1 trillion by 2026.

CO broke the news about Apollo’s lease negotiations at the 33-story building back in September.

“There is talent that is in South Florida — or wants to be in South Florida. Since Apollo wants to continue to attract quality talent to its platform, it wants to make sure its office footprint is in locations where that talent is,” Newmark’s Neil Goldmacher, who represented the tenant, told the Commercial Observer.

Apollo’s lease brings the Class A office building to 96 percent leased, per Cushman. Its asking rent stands at $80 per square foot.

Brian Gale, Ryan Holtzman and Andrew Trench of Cushman represented the landlord, the real estate investment arm of TIAA. Newmark’s Mitchell Millowitz worked on behalf of the tenant. They did not immediately respond to requests for comment.