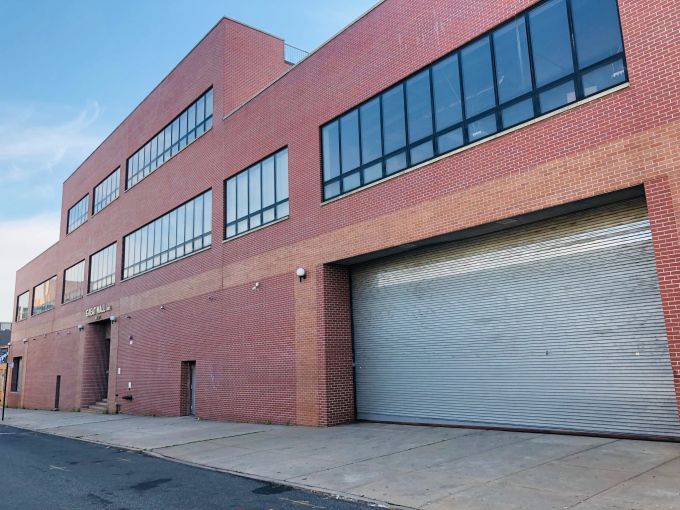 The rental company snapped up a 10-year lease at 47-27 36th Street for its largest facility in North America, replacing ARRI locations in Secaucus, N.J., and Greenpoint, Brooklyn. Asking rents were $21.47 on average for all three floors of the building, according to landlord broker Cushman & Wakefield.

“We are thrilled to welcome ARRI Rental to Long Island City,” C&W’s Joseph Grotto, part of the team handling the deal for the landlord, JDA Real Estate, said in a statement. “Long Island City’s convenient central location and accessibility to the other boroughs is highly desirable for tenants across the board.”

The three-story industrial building, with roof deck views of Manhattan, replaces ARRI’s offices at 25 Enterprise Avenue North in Secaucus and 236 Greenpoint Avenue in Brooklyn. The rental company began construction to modify the space after the deal closed in early August.

ARRI, which boasts that it did work on movies like “Venom: Let There be Carnage” and TV shows such as “Law & Order,” plans to officially open its new headquarters in the first quarter of next year. The building, constructed in 2004, was formerly home to garment business The Great Wall Corp., according to a C&W spokesperson.

Film and television studios staged a comeback during the pandemic, as demand for filming space jumped in the outer boroughs of Queens and Brooklyn, especially among giants in streaming serials and films, Netflix and Amazon.

In addition to Grotto, C&W’s Joseph Meyerson and Michael Deutsch represented the landlord in the deal. DY Realty Group’s Justin Butts handled it for the tenant.