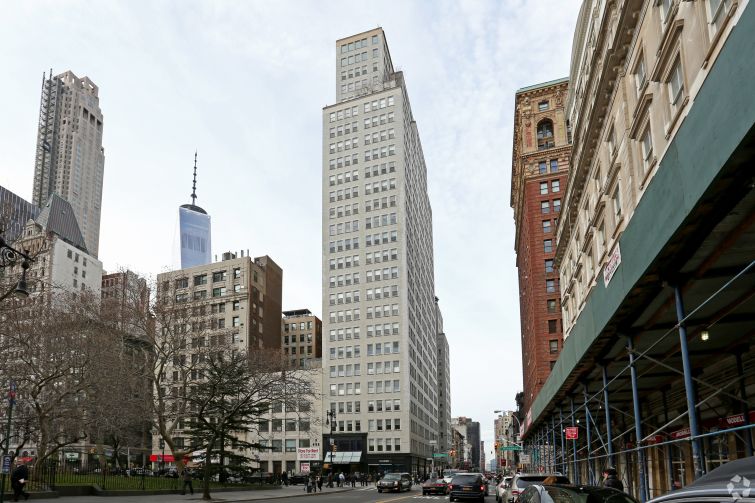 The United States Department of Justice has renewed its lease for 72,258 square feet at 86 Chambers Street near City Hall, the landlord’s brokers announced.

The General Services Administration, which handles real estate deals for the federal government, renewed the lease for the entire third through sixth floors in the 28-story, 350,000-square-foot building, according to landlord broker Cushman & Wakefield. The property houses the Civil Division of the U.S. Attorney’s Office for the Southern District.

C&W’s David Hoffman, Jonathan Fein and Whitnee Williams represented the landlord, Nuveen Real Estate, in both transactions. Edward Welbourn and Marcy Owenstest of CBRE also worked on the GSA deal for the landlord. It wasn’t clear who handled negotiations for the GSA.

“Retaining the GSA and Rapid Ratings is a huge win for 86 Chambers and the landlord,” said Hoffman. “Immediate proximity to City Hall, Tribeca and the Financial District were factors in the tenants’ decision making, but Nuveen’s attentiveness to the property and responsiveness to the tenants sealed the deals.”

The lengths of the leases and asking rents were not disclosed.