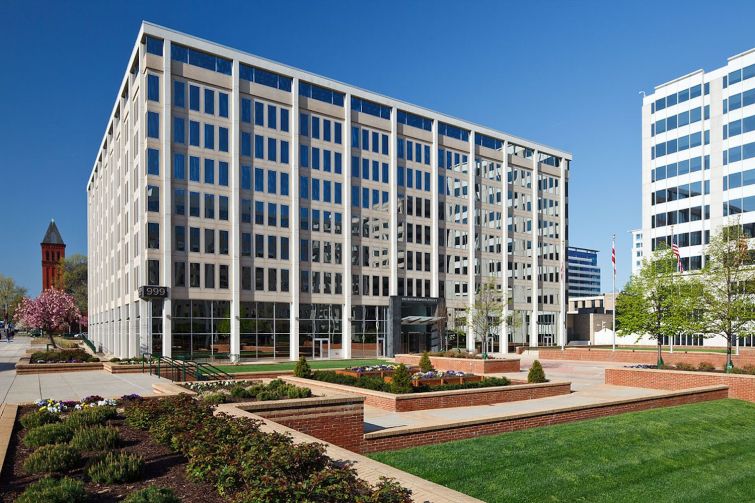 The General Services Administration (GSA) has re-upped its 55,000-square-foot lease for a U.S. Citizenship and Immigration Services field office, signing a 15-year extension at Union Square, a two-building office complex in the NoMa neighborhood of Washington, D.C.

Union Square consists of two nine-story office buildings with a combined 625,000 square feet of office space and a central courtyard.

“We had about 400,000 square feet over the first four years of our ownership coming up for expiration, and our goal is to renew or lease all of that space, and this is a great first step to achieve that goal,” Rod Lawrence, managing partner of NRP, told Commercial Observer. “It’s a 1960s-era building in a great location, just north of the Capitol, and the bones are great.”

The renovations include fixing the older mechanical systems, replacing all the windows and updating common areas.

According to Lawrence, NRP also plans to introduce a complementary use on the courtyard site that will transform the complex into a vibrant 18-hour, mixed-use office environment.

“Because the buildings are set back from the property lines by 15 feet, our plan is to bump the buildings out on the first and second floors and improve the pedestrian experience around the building and add to the visible square footage,” Lawrence said. “A lot of tenants are going to want their own access into the building and this will provide that potential access so they don’t have to go into the lobby.”

Currently, the office complex is approximately 90 percent leased to a variety of government and non-profit tenants.

Scott Johnston, executive managing director at Cushman & Wakefield, represented ownership in the deal, while the tenant was represented by Mett Miller and Tim Mazzucca from Savills.