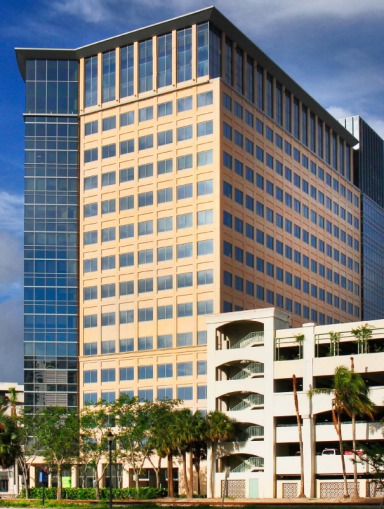 The office will house 150 employees, who work either for the hedge fund or its subsidiary, quantitative investment firm WorldQuant. It’s projected to open mid- 2022. (A representative for Related did not divulge other details such as the length of the lease and the building’s asking rent.)

Millennium, founded and run by Israel Englander, has more than $57.4 billion under management, according to its website, making it one of the largest hedge funds in the country.

The financial firm has been in the market for outposts in both West Palm Beach and Miami since May, following Wall Street’s migration to South Florida by the likes of Blackstone, Apollo and Point72. In the Magic City, Millennium is eyeing three floors, which comes to approximately 75,000 square feet, at Sabadell Financial Center.

The New York-based developer, led by billionaire Stephen Ross, has become a leader in Class A offices in West Palm Beach. Over the past year, the company has purchased a slew of towers, including the 306,027-square-foot CityPlace for $175 million in May. Goldman Sachs as well as high-profile hedge funds Elliott Management and Point72 are expected to move into another Related development, 360 Rosemary, which completed construction last month.