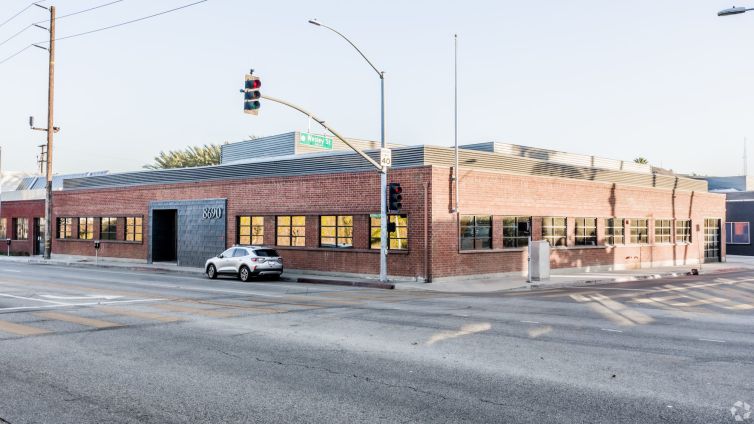 CBRE announced the leases for the small three-building campus at 8590 and 8690 National Boulevard and 3520 Wesley Street. photo: CBRE

CBRE announced the leases for the small three-building campus at 8590 and 8690 National Boulevard and 3520 Wesley Street. It’s located in the Hayden Tract district along with other major office developments, and it’s adjacent to prominent campuses like Ivy Station, which is leased to HBO.

L.A.-area office leasing remains most active in top submarkets like Culver City and Burbank, according to CBRE. After the third quarter, asking rents for Class A space in Culver City averaged $5.29 per square foot per month, which is much higher than the average for Greater L.A.