The newly renovated office includes about 100,000 square feet designed by Gensler. It was last traded for $77 million in 2016. 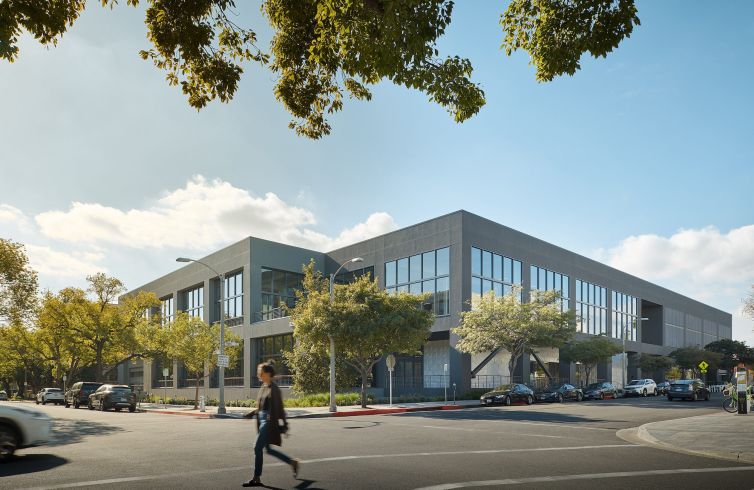 The Post. Live Nation signed an 11-year lease to occupy the former post office building at the start of 2019. photo: GregoryIngalls.com
Previous Next

Worthe Real Estate Group and Invesco Real Estate have sold a Beverly Hills office building for $153.2 million — equal to a whopping $1,532 per square foot — Commercial Observer has learned. It was acquired by IRA Capital.

The newly renovated 325 North Maple Drive, called The Post, was designed by Gensler, and it is leased to event promoter Live Nation Entertainment. Records show it was last acquired for $77 million in 2016.

Live Nation signed an 11-year lease to occupy the former post office building at the start of 2019, L.A. Business Journal reported at the time. Invesco, Worthe and IRA all were not immediately available for comment.

Live Nation is one of the biggest concert promoters in the country, and it has worked with Invesco in the past when Invesco bought the home of Live Nation in New York City four years ago.

In July, Invesco unloaded an office campus in the northwestern part of Greater Los Angeles for $80.8 million, and earlier this year, the firm provided a $116 million loan for the acquisition of 10 self-storage properties. To end 2020, Invesco provided $140.7 million in acquisition financing for the Hollywood 959 campus.