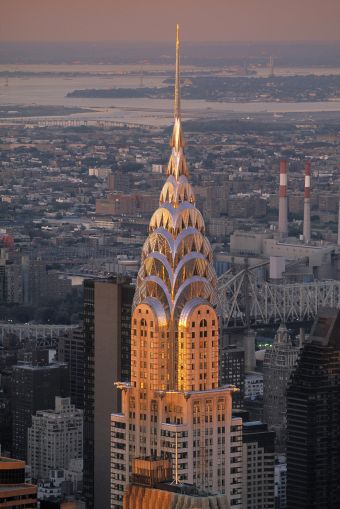 For its biggest deal, the company took a 12-year sublease at 300 Madison from auditing firm PwC. Coupled with the two other leases, the real estate allows Hightower to have a New York City presence in three locations in key areas near public transportation with new amenities, said Avison Young’s Mitti Liebersohn, who represented Hightower in the deals.

Asking rent for the sublease in Brookfield Properties’ 300 Madison was $90 per square foot, Liebersohn said.

“They wanted a stellar Grand Central location and the building was spectacular,” Liebersohn told CO. “It was a rare occasion that space was available in the building. Space hadn’t become available in a long time.”

Hightower will relocate from its three floors of offices at 505 Fifth for the new spaces around the middle of next year, Liebersohn said. The deal for the largest new office on Madison Avenue, which closed this month, gives Hightower the entire 29th floor at the property between East 41st and East 42nd streets.

Asking rent for the Chrysler Building lease was in the $90s per square foot, said Liebersohn, who would not disclose the asking rents for Vornado’s property.

“They love the location,” Liebersohn said of the Chrysler Building. “They love the fact that they could be in an iconic building on a full floor with spectacular views.”

RFR bought the landmarked Chrysler Building from Abu Dhabi Investment Council and Signa Holding GmbH for a shocking $150 million in 2019, nearly $650 million less than the previous owners picked it up for in 2008. That was largely due to the building’s onerous ground lease with Cooper Union.

Rosen originally floated the idea of turning the Chrysler Building into a hotel, but later told Bloomberg he dropped those plans. He’s planning on putting a new observation deck on the 61st floor, bringing back lunch spot the Cloud Club and RFR signed a 5,474-square-foot lease with Banque de France last year.

CBRE, Vornado and RFR did not immediately respond to requests for comment.