Looking to relocate close to its staffers and to ditch coworking space, the national labor and employment law firm snapped up digs in Brooklyn 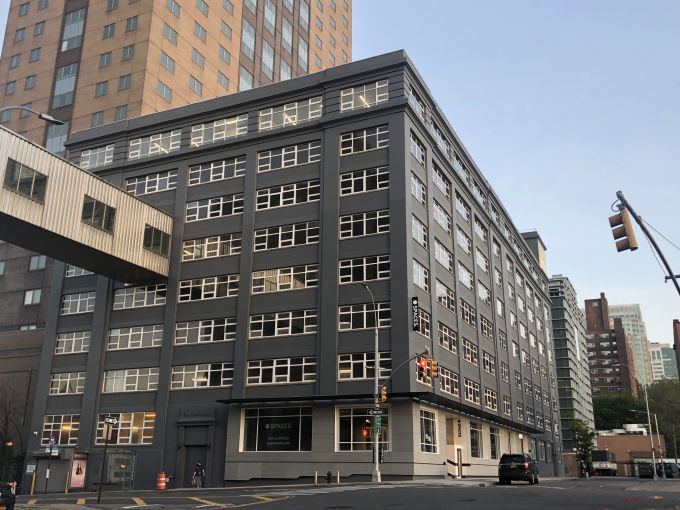 Constangy Brooks Smith & Prophete signed a five-year lease for 5,315 square feet at 175 Pearl Street in Dumbo, one of the former Jehovah’s Witnesses buildings in the neighborhood, according to landlord broker CBRE. Asking rent was $60 per square foot.

The law firm currently has its offices in a coworking space at 101 Avenue of the Americas in SoHo, but decided to leap across the East River because many of its staffers lived nearby and it wanted its own dedicated space, CBRE’s Zachary Price told CO.

“They’re a growing law firm that wanted their own significant presence and we were able to provide them that home,” Price said. “It’s just a good building in Dumbo.”

Price added the building has brand-new rooftop amenity space and a pre-built office that’s able to easily accommodate the law firm in time for its move-in date of the first quarter of 2022.

The building is owned by Normandy Real Estate Partners, which was acquired by Columbia Property Trust last year for $100 million.

Price represented the landlord along with colleague Neil King. Michael Peguero of Zelnik & Company handled the deal for the tenant.

Peguero said that the law firm was considering moving to Brooklyn prior to the pandemic — thanks in part to the borough’s “ability to attract talent and social amenities” — and decided on the neighborhood early on.

“We locked in on DUMBO early in the search and 175 Pearl Street checked the most boxes from a design aesthetic, amenity, and location perspective,” Peguero said in a statement. “The landscape continued to shift throughout the pandemic but working with great developer and broker partners, we were able to come to agreeable terms.”

Other tenants in the eight-story loft building between Sands and High streets include branding agency thelab and coworking provider Spaces.

Update: This story has been updated to include a comment from Michael Peguero.