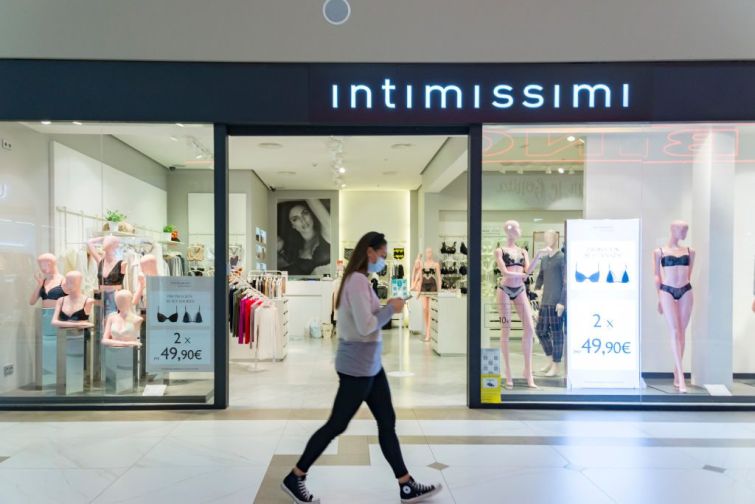 Italian fashion retailer Calzedonia will open an outpost of its Intimissimi lingerie brand in the Flatiron District, Commercial Observer has learned.

The retailer — which sells socks, tights, leggings and beachwear — was founded in 1986 in Verona, Italy, and expanded into New York City with its first store at 601 Fifth Avenue in Midtown in 2017, as CO previously reported. The next year, it inked a deal to open a 6,300-square-foot outpost at 521 Broadway in SoHo. Both storefronts also host Intimissimi sections.

Calzedonia will take over the storefront from shoe store Aldo and plans to open as a full Intimissimi shop by the end of the year, the source said.

Ike Bibi, Carolina Aziz and David Green of KSR represented the landlord, ATA Enterprises, in the deal, while Robin Zendell of her eponymous firm and colleague Helen Bichsel handled it for Calzedonia. Zendell and Bichsel did not immediately respond to a request for comment.

Update: This story has been updated to show the store will be a full Intimissimi outpost.