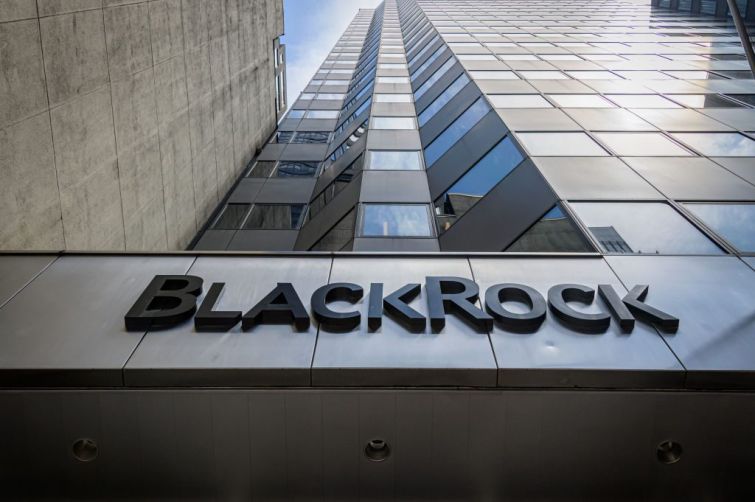 Mega-asset manager BlackRock has called more than half of its employees back to the company’s offices at least three days each week starting Nov. 1.

Calling it a “Future of Work” pilot, the investment manager is attempting to suss out how its United States and Europe-based employees work with up to two days of remote work per week. The program will apply to offices where it is safe to return locally, according to a company spokesperson.

“The past 18 months upended and tested many traditional assumptions about how we work and live, and importantly clarified the value of being together and connecting as professionals and enjoying flexibility,” read a copy of the memo obtained by Commercial Observer.

BlackRock plans to test a version of its new model for the next four to six months to find what balance works best, the memo reads. Employees will be notified 30 days in advance when they’re expected to begin the program.

The financial company will expand the return to office work no later than January, and some employees may be required to come into the office more frequently due to their specific roles. The plan labels the office as a staff member’s primary work location, with at-home days being used to enable creativity and help with workers’ well-being, the memo said.

“Working together in the office will enable us to build connections to collaborate more effectively, strengthen our culture, maintain our emotional well-being, motivate ourselves and our teams, provide mentoring and development for our people, and foster innovation,” the memo said. “At-home days will enable productivity, create space for creativity, and nurture well-being, with more time to spend on what’s important to us professionally and personally.”

The return-to-office work program is a shift as many companies have delayed or halted their office homecoming plans in the wake of rising coronavirus cases and concerns over the delta variant. Despite the return to work program, Larry Fink, chairman and CEO of BlackRock, said last year that, while he misses in-person office culture, he doesn’t believe the firm will ever be “100 percent back in the office,” CO reported.

But, BlackRock employees won’t be returning to skyscrapers and cubicles alone. Despite companies pushing back their return-to-work plans, 40 percent of the global office workforce have already headed back to their pre-pandemic commutes as of September, according to a new report from Cushman & Wakefield. The brokerage firm expects a return to pre-pandemic office levels early next year.