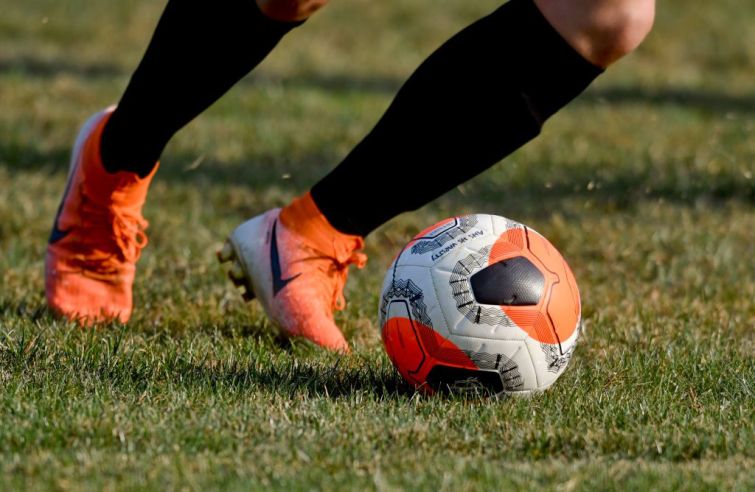 The complex took 10,000 square feet in the 20,000-square-foot building at 36-39 35th Street. Asking rent was $25 per square foot for the five-year lease, according to tenant representative Jordan Gosin of Newmark.

“They have a heavy following in their Brooklyn location, [and] they’re really like the only kind of game in town for that type of indoor sports,” said Gosin. “They always wanted to be in Long Island City and we’ve been looking in Long Island City for years before the pandemic.”

Co-founded by Jean-David Tartour and Jerome Meary, Socceroof has one location open in Brooklyn at 14 53rd Street in Sunset Park and had been looking for a second location for more than five years. The search was extensive, said Gosin, because an indoor soccer field requires a large room without any columns that could get in the way of players.

“It’s pretty hard to find that type of space,” said Gosin. “There were some spaces that we were looking at and the city ended up taking [them] for emergency use [during the pandemic].”

With an entrance on 35th street, the indoor soccer arena will open on the ground floor of the one-story building this fall, Gosin added. The deal closed in the spring with landlord G.L.Y. Property, led by President Gauge Lee, according to property records.

The manufacturing building, built in 1952, was formerly home to, and owned by, Poly Plastic Packaging Co., per property records.

Newmark’s Jordan Gosin, Josh Gosin and Alex Rosenblum handled the lease for Socceroof. The landlord represented itself in-house. The landlord could not be reached for comment.